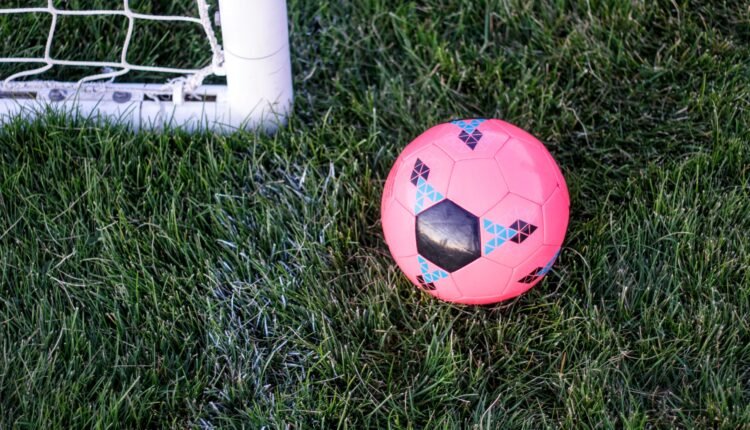 The 20th edition of the Player’s Internship, promoted by the Union of Professional Football Players (SJPF) starts in July, with the particularity of the return of an international tournament between Portugal, Spain, the Netherlands and Switzerland.

In the presentation, which took place in the auditorium of Campus do Player, in Odivelas, the president of the union, Joaquim Evangelista, highlighted the role of the Player’s Internship in guaranteeing training and performance conditions for footballers without a contract or even already employed, in addition to promotion and training component of the athlete.

“I emphasize an initiative of this nature to be able to successfully maintain itself, in a period that precedes the official competitions and whose main objective, in a more difficult context, after the [ covid-19 ] pandemic, to guarantee training and performance conditions”, stressed.

In 19 editions already carried out, a total of 1,106 players participated in the initiative, of which 674 managed to get a contract, which puts the employability rate at 61%. The internship takes place between July 4th and August 31st, at the Odivelas facilities.

“There will be an international tournament, which brings together four countries: Portugal, Spain, the Netherlands and Switzerland. It will take place on the 23rd and 24th of July. It will allow the appreciation and promotion of players and that, in a single space, directors, agents and scouting can verify the quality of the players and proceed with their hiring”, explained Joaquim Evangelista.

The technical team of the internship also becomes relevant, with the manager remembering the coaches who started their activity in this initiative, such as Pedro Martins, Emílio Peixe, Silas or Luís Boa Morte. This year, Nandinho was chosen for the technical position.

“At a time when I don’t have any projects in hand and I have availability, I accepted and I’m here with great pride. I will try to help and empower athletes to be able to do pre-season training and, when the opportunity arises, be at an acceptable level to be able to integrate the squad of a club”, said the 49-year-old coach.

“What makes me here is to see that the union is also concerned with the more pedagogical part. Some players arrive here at the end of their careers and may have some aspects to embrace after their football career. It is never too late to go in search of more knowledge, not only in football, but in other areas”, he underlined.

The vice-president of the SJPF, José Carlos, will have the role of coordinator of this Player Internship, stressing the intention to carry out “some alerts and training actions” to registered footballers and direct contact with clubs to carry out various training games.

“It’s the 20th stage, we’ve been here for many years and it’s still gratifying to look and see the conditions we have today. Instead of walking from house to back, we are working from home, for the benefit of the player and we do it with enormous satisfaction”, he said.

Filipe Martins, coach of Casa Pia, a club recently promoted to the I Liga, is an ambassador for this edition, which he understands “very important for players, not only unemployed, but for those who think that the ideal project for their careers has not yet arrived” .

“There are players who are hidden and who just need an opportunity, a showcase. It’s a very interesting experience. The tournament itself is very fun, there are opportunities that appear and many friendships are made”, expressed Filipe Martins.

The former player and current director of the Portuguese Football Federation (FPF), João Vieira Pinto, was also at the presentation of the internship, which is “very dear to him”, recalling other relevant actions and also assuring Evangelista that she can count on the organ federation for all these initiatives that the entity has “promoted and [why has] fought”.