AC Milan improvement not just down to Ibrahimovic – Stefano Pioli 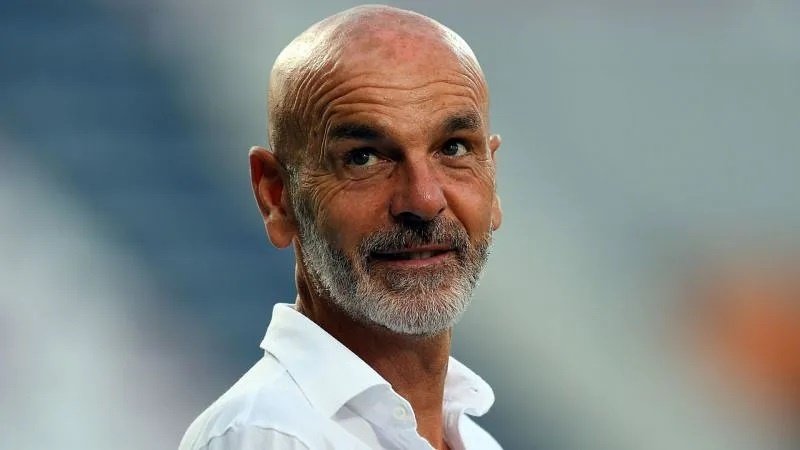 Zlatan Ibrahimovic sparkled at Sampdoria, but Stefano Pioli is confident Milan are not wholly reliant on their veteran striker.

Stefano Pioli recognises Zlatan Ibrahimovic’s importance to Milan but insists his team’s improvement since January is not solely down to his signing.

Ibrahimovic returned to former club Milan in January after leaving LA Galaxy at the end of his contract in MLS.

The 38-year-old has again been an instant success, taking his 2020 tally to 10 goals with a brace in a 4-1 win at Sampdoria, where he also provided an assist.

The result means the Rossoneri are unbeaten in 12 in all competitions, last losing in their final match before the season was suspended amid the coronavirus pandemic in March.

But Pioli believes Milan’s performances even before the stoppage had signalled a change.

“I want to emphasise that it is not only after the interruption of the season that this team is proving to have good qualities,” he told a news conference.

“We have been at an excellent level since January and have been second or third place in the form table during that period.”

That upturn would appear to coincide with Ibrahimovic’s arrival, but Pioli says there is more to it.

“It is evident that Ibra has been very important for our growth,” he said. “But it wasn’t just the arrival of Ibra. It was a job done over the past months, too.

“Simon Kjaer has arrived, the formation has changed and a number of things have changed that have allowed us to field excellent performances with the right continuity.”

Ibrahimovic is set to leave Milan at the end of the season, yet Pioli is not allowing himself to worry about that possibility with one game still remaining.

“It is wrong at this moment for me to put the cart before the horse,” he said.

“We still have to play one game, we know what we have done and what we want to do. And then it will be for those who have to decide.”

8 ways on how to improve your football betting