Chelsea have been crowned Champions League winners for the second time in their history, after beating Manchester city, one nil in the all English final Kai Havertz scored the only goal of the game just before half-time in Porto it comes nine years after they last won the competition.

The match, doesn’t just have sporting significance. It was, of course, one of the biggest tests so far of holding mass events in the pandemic with 16 and a half thousand fans allowed into this stadium.

But of course half of them won’t be very happy. Just watching scenes of them? Jumping on top of each other, the players they went into this match as underdogs, but they were superior in every area of the pitch tonight. 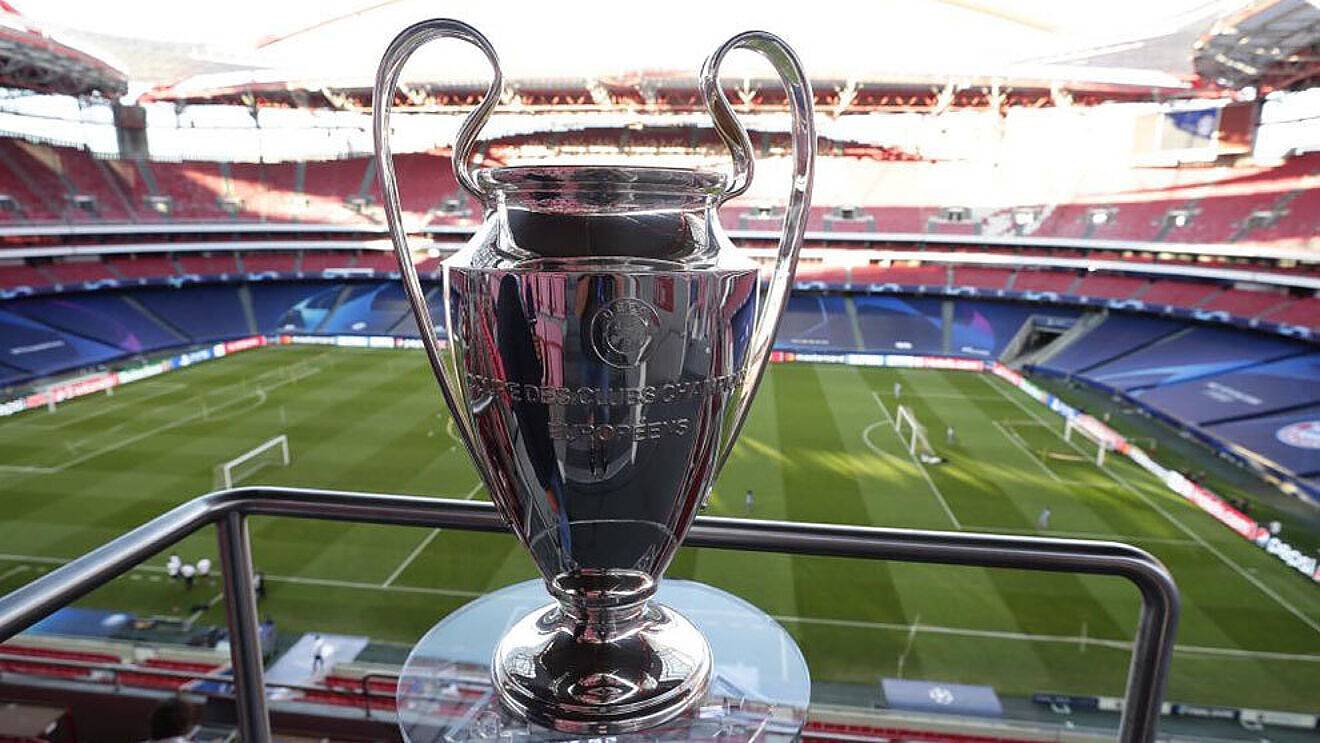 It was a match-up between two of the great tactical obsessives of the game in Manchester city manager, Pep Guardiola and his opposite. Number Thomas Tuchel, but there’s, no doubt about it. Pep Guardiola was outsmarted here, right from the start, Chelsea were on top and Antonio Rüdiger made a goal-saving tackle as Phil Foden.

The young Manchester city starlet was through on the game, but it was just before half-time that Chelsea broke through an inch perfect pass from another England, starlet Mason Mount put Kai Havertz through on goal, he’s, Chelsea’s most expensive ever signing but he more than repaid some of his 75 million pound transfer fee by composing himself and getting that all-important goal, and I think for Manchester city it was perhaps a case of Guardiola overthinking.

This trying to do something. He’d not done before, and he left Fernandinho and Rodrigo on the bench instead starting Raheem Sterling, but really none of his big stars showed up for him today and I think if there’s, one stat that stands out it’s that Man city had only won a chance on target the entire game.

So many of these fans who have made this journey over here and some of them travelling in bubbles, some of them making their own way here – will leave dejected because they definitely didn’t, see the best of their team man city, a side which Won the Premier League’s title this season relatively easily in the end 18 points clear of their nearest rivals, but they didn’t show anything like that form here this evening.