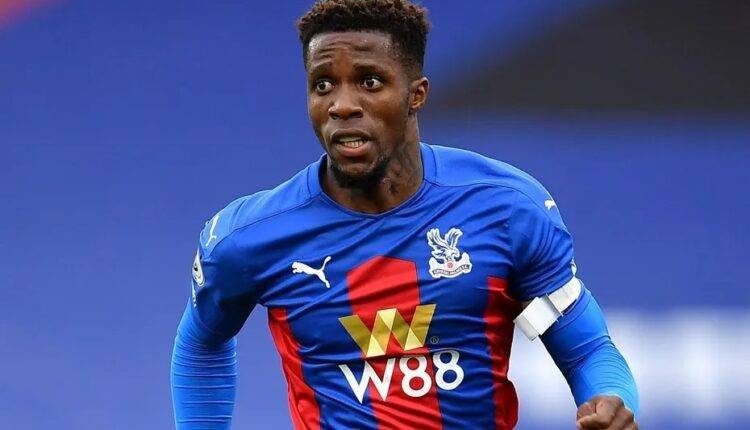 Brighton and Hove Albion enter Monday’s game against rivals Crystal Palace in their “best place” since Graham Potter’s appointment, according to the head coach.

Potter arrived at Brighton in 2019, but a tough spell at the start of 2020 limited their ambitions solely to survival in his first season.

Despite praise for their improved performances, the Seagulls have found this campaign tricky, too.

A six-match unbeaten run in the Premier League has Brighton looking up the table now, though, and Potter is feeling much more positive.

“I think the group at the moment is in the best place since I’ve been here,” Potter said. “On and off the pitch.

“In terms of the performances and how we act as a group together, I think it’s the best.

“But at the same time, that doesn’t necessarily transfer into points; you have to fight for those every day in the games.

“We just have to concentrate on the next one, which is Crystal Palace, a big game for lots of reasons.”

Wilfried Zaha’s injury troubles should provide a further Brighton boost given Palace’s reliance on their talisman, but Roy Hodgson does not want the winger’s absence to be an excuse.

“Wilf Zaha is always named; we can’t win without him, apparently, according to the stats,” Hodgson said. “But we have to live without him.

“We need to play better, everyone is aware of that. We need points on the board – I think it’s six from the last five or six.

“But the only way to do it is to keep working and get some of the players you think are quite important back in the team.”

Brighton have kept clean sheets in their past three home league games and captain Dunk has been influential in their improved defensive displays. Among all Brighton defenders, he has contributed the most clearances (66), headed clearances (40) and blocks (14, tied with Ben White) this term.

Zaha’s continued absence is a concern for Palace, particularly against Brighton. He has scored seven times against the Seagulls, so someone else must step up. Batshuayi has the pedigree, although he has struggled this season and Hodgson has started with four different forwards across two matches since Zaha went down.

– Brighton have kept just one clean sheet in their seven Premier League meetings with Crystal Palace (W2 D3 L2), with that coming in a goalless draw in their first such encounter in November 2017.

– Palace have won three of their last six away league games against Brighton (D1 L2), as many as they had in their previous 35 such visits (D10 L22).

– Brighton (W3 D3) have gone unbeaten in six consecutive top-flight games for the first time since a run of eight ending in November 1981. The Seagulls have kept as many clean sheets in this six-game run (5) as they did in their previous 25 Premier League matches.

– Palace have lost 18 of their past 20 Premier League games in which Zaha has not played, with the Eagles failing to score in 16 of those 18 defeats.

– Palace have failed to score in a higher share of their away games in the Premier League this season (58 per cent – seven of 12) than they have in any other campaign in the competition’s history.