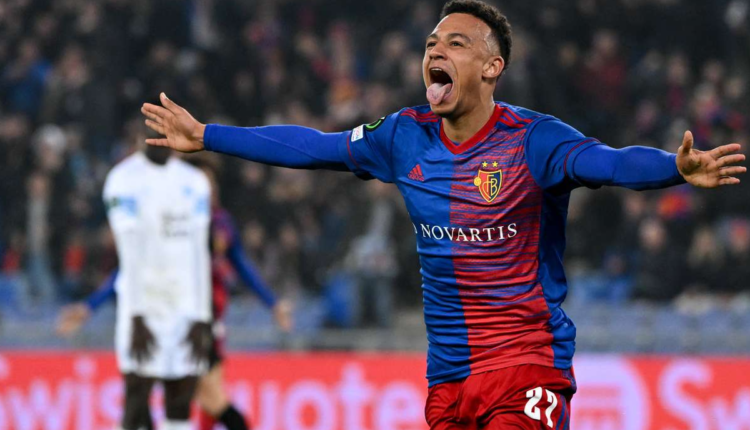 Marseille ensured they will be in the UEFA Europa Conference League (UECL) quarter-final draw on Friday after they extended their unbeaten away run to five games in all competitions with a 2-1 win in Switzerland, and 4-2 on aggregate against FC Basel.

Basel entered the contest knowing only a win would do after losing 2-1 in France last week. It was the visitors, however, who started on the front foot, with Pape Gueye’s long-range effort forcing Heinz Lindner into a smart save. It was then the turn of Lindner’s opposite number to make a fine stop, with veteran goalkeeper Steve Mandanda thwarting Liam Millar at the near post.

Just like the first leg, the tie continued to enthral, but it was the Ligue 1 side that enjoyed the better of the chances in the first period. Cédric Bakambu looked set to double Marseille’s aggregate advantage, but he was frustrated by the inspired Lindner, who pulled off an incredible double save. Amine Harit then had the chance to strike from the spot after he was brought down by Wouter Burger, but once again the Basel goalkeeper refused to be beaten, diving down low to his left before Bakambu fired over the rebound.

After spending much of the first period on the back foot, the hosts looked to draw upon the form that had helped them win every Europa Conference League home match this season. Burger saw his curling effort pushed away from danger by Mandanda, but there was nothing the Marseille goalkeeper could do to stop Dan Ndoye from nodding home Sebastiano Esposito’s inswinging delivery.

Perhaps content with levelling the tie, Basel took their foot off the gas, but that proved to be a costly mistake as Marseille took full advantage to edge back in front in the 74th minute. Second-half substitute Gerson stood the ball up to the back post, where Cengiz Ünder was waiting to sweetly sweep the ball home on the volley. With Basel pushing for the equaliser, Valentin Rongier crushed their hopes with a fierce stoppage-time strike to keep Marseille’s hopes of winning the inaugural UECL alive.