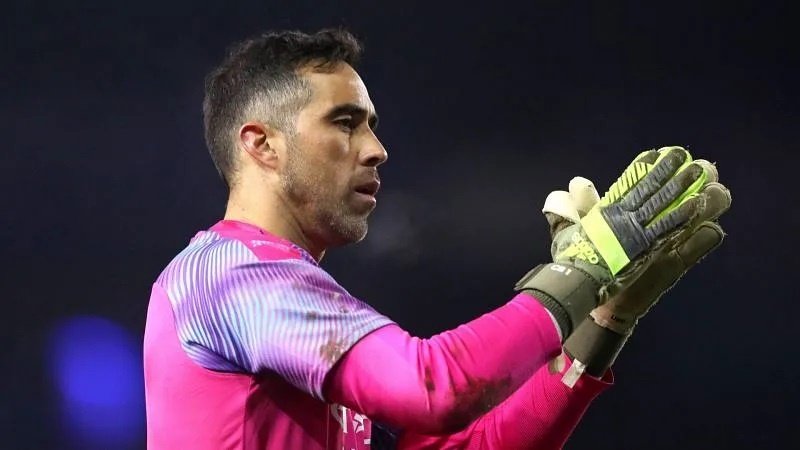 After four years with the club, Claudio Bravo has left Manchester City and becomes a free agent. A return to LaLiga is expected.

Manchester City have confirmed Claudio Bravo has left the club following the conclusion of his contract.

The 37-year-old Chilean goalkeeper signed from Barcelona in 2016 after two years with the Blaugrana.

His arrival at City came shortly after Pep Guardiola took over as manager, helping to establish the Catalan’s possession-based philosophy.

Guardiola favoured Bravo’s skillset – specifically his greater passing ability – to that of previous first-choice shot-stopper Joe Hart and he made 30 appearances in all competitions in his debut season.

Bravo’s form was rarely consistent, and he spent the rest of his City career as back-up to Ederson following his move from Benfica in 2017.

While his next move is uncertain, Bravo has been most prominently linked with Celtic and Real Betis, who will be coached by former City boss Manuel Pellegrini next season.