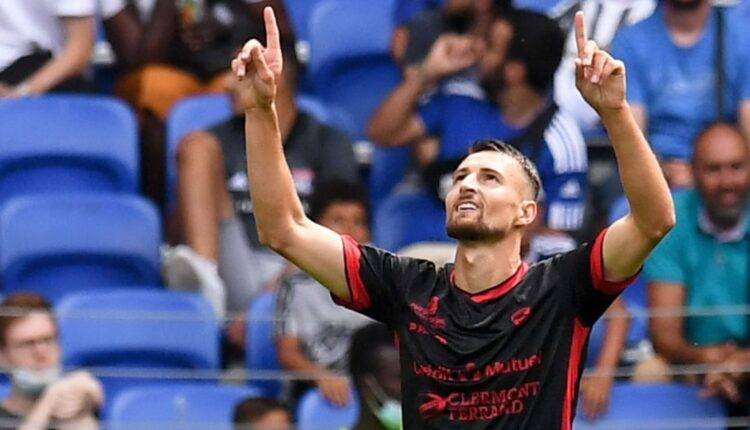 Having looked out of the contest, Clermont Foot came from two goals down to maintain their unbeaten Ligue 1 (L1) record, taking the season to a close and complicating Lyon’s woes.

Les Gones had an early chance to start when Dembélé was tripped in the penalty area by Johan Gastien’s hanging foot. The striker stepped up to take the penalty and took it with confidence. The lead lasted just seven minutes as Sinali Diomande marked his first start of the season with a corner into his own net. Dembélé showed his clinical lead in the 21st minute by intercepting the rebound after Lucas Packetta’s shot was saved and rewarded when lengthy VAR checks confirmed there was no offside – the striker’s two goals earned him last season’s points from the game.

Clermont had a chance to equalize when Mohamed Bayo unusually missed a chance in the box before Cedric Huntonji headed home. However, the pack sealed the first-half result, playing three or two sessions in a row before the ball passed Arthur Desmas and his eye candy ended with an acrobatic feast.

A poor pass enabled Lyon within a minute of the restart, but Packagea stole the ball from Dembélé and sent it over the crossbar – much to the dismay of the striker. In the closing stages, it was Dembele who took the ball from Timo Cadevere’s thumb as he chased a hat-trick, but like his Brazil team-mates, he missed the mark.

Clermont made the hosts nervous when Elbasan Rashani picked up a pass from Bayo, caught Damien Da Silva and threw the ball past Anthony Lopez in the 80th minute. Lyon paid for its omission in the 91st minute after pulling back from another angle, this time with a brilliant header from Rashani that secured his second goal of the game – just after 69 minutes. Things could have been worse for Lyon, but Bayo pulled off his late effort.

Peter Bosch vented his anger after losing to Angers and will likely have the same attitude from the Lyon boss, while Pascal Gastien’s men are already unbeaten in three L1 matches.