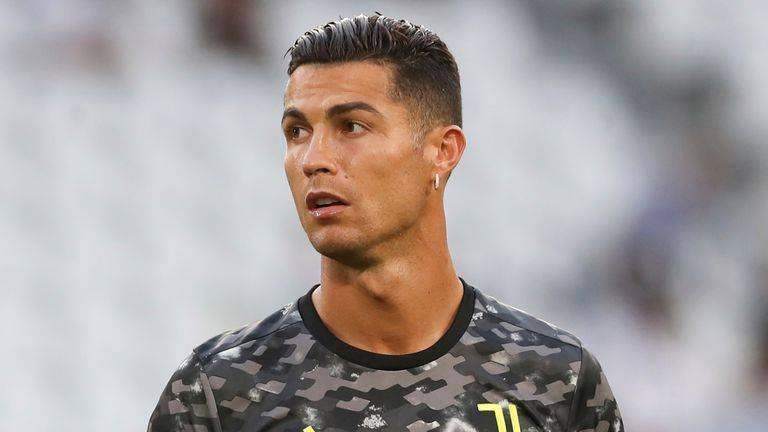 Five-time Ballon d’Or winner Cristiano Ronaldo has been linked with a transfer to Man City after telling Juventus manager Massimiliano Allegri he wants to leave the club.

The Portuguese coach has reportedly agreed terms with Manchester City after meetings with his agents Jorge Mendes and Juventus, followed by conversations with Pep Guardiola.

Juventus coach Massimiliano Allegri has confirmed that Ronaldo missed training after bidding farewell to his team-mates on Friday and intends to leave the club in the next few days.

He said: “Cristiano Ronaldo told me yesterday that he wants to leave Juventus immediately.

“That’s true and confirmed. That’s why he didn’t train today and is not available for tomorrow’s game against Empoli.”

According to Sky Sports, Ronaldo had already boarded a plane from Turin.

Man City appear to have made a transfer, but Manchester United remain linked with Ronaldo.

And on Friday, Ole Gunnar Solskjaer did little to reduce speculation that the Red Devils might land the striker.

“Cristiano Ronaldo is probably the best player of all time with [Lionel] Messi. I never thought Ronaldo would leave Juventus,” said the Manchester United manager.

“There’s been speculation. We’ve always had good communication. He knows how we feel about him. When he moved, he knew we were here.”

It has since been reported that the owners of Man United, the Glaser family, attempted to hijack Man City’s transfer to Ronaldo.

According to the Manchester Evening News, they believe the signing of the five-time Ballon d’Or winner will help improve their relationship with fans following the failure of the European Super League.