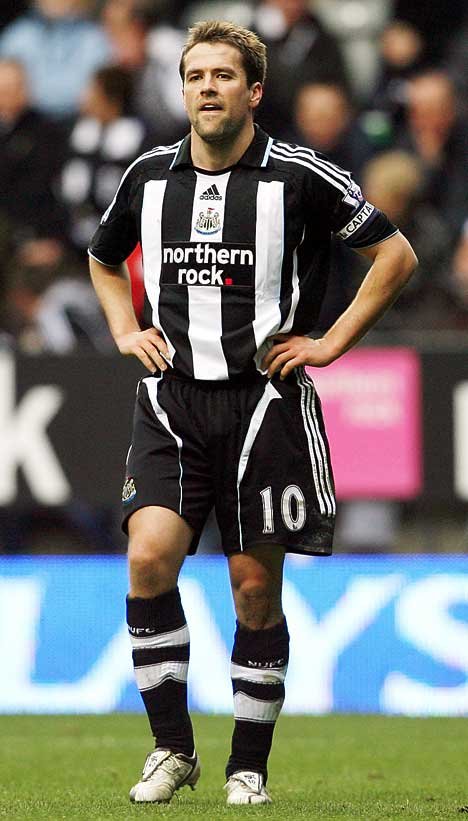 MICHAEL OWEN believes nobody could have wrestled the Ballon d’Or away from Lionel Messi and Cristiano Ronaldo in the past decade.

Cristiano Ronaldo and Lionel Messi have done battle several times over the years and have established themselves as legends of the game. Since making their debuts in the early 2000s, both attackers have left lasting impressions for club and country and have shown no signs of slowing down despite entering their 30s.

While Cristiano Ronaldo has represented four clubs in four different countries, Lionel Messi has spent the entirety of his club career with his beloved club Barcelona. With a staggering 11 Ballon d’Or awards and countless other accolades between them, Lionel Messi and Cristiano Ronaldo are sure to be remembered for a long time for their impact on the beautiful game.

Former Liverpool and Manchester United star Michael Owen is one of the most renowned television pundits around, and the Englishman gave his opinion on the much-debated Cristiano Ronaldo v Lionel Messi debate. Speaking to BT Sport (quotes via Mirror Football), Owen picked the Portuguese superstar as the superior player between the pair.

“Goalscoring is the hardest art in football and [Ronaldo] makes it look so easy. Head, left foot, right foot.””Messi is a decent header of a ball but if you’re looking at all-round players, you go head-to-head with Messi and Ronaldo,  you’d say Ronaldo has a lot more different attributes let’s say.””He’s probably always been quicker, right foot, left foot and header of a ball.””I think Messi is outstanding in certain attributes but as an all-round physique, Ronaldo is such an all-round player.” 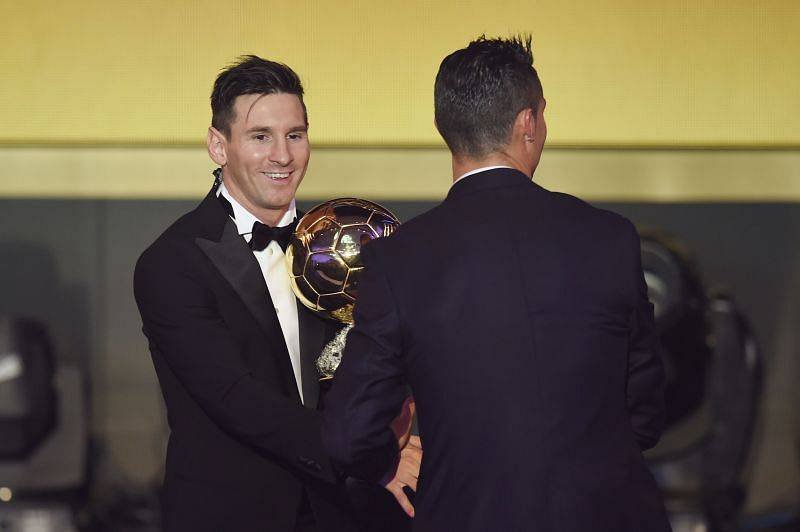 The 2020-21 UEFA Champions League season has one of the most enthralling fixtures on the cards for football fans. With Juventus and Barcelona being drawn in the same group, Cristiano Ronaldo and Lionel Messi are set to go head to head at this stage of the competition for the first time ever.

If Ronaldo and Messi are removed from the sample then most top-end forwards average 30-35 goals in all competitions. This is the *normal* range. The two GOATs have warped the general understanding of what a ‘good’ season is.

If Ronaldo and Messi are removed from the sample then most top-end forwards average 30-35 goals in all competitions. This is the *normal* range. The two GOATs have warped the general understanding of what a ‘good’ season is.

People need to shift back. pic.twitter.com/MhyrNlqUBu

When the two sides met in Turin earlier this season, Cristiano Ronaldo was missing after testing positive for COVID-19, as Juventus fell to a 2-0 defeat at home.

Lionel Messi has BY far the best record against top teams in European league games.

He has more goals vs top 3 sides (40) than anyone else has goals & assists COMBINED.

Lionel Messi got his name on the scoresheet on the night, but will the diminutive Argentine have the last laugh when the two sides meet again next month? Only time will tell.