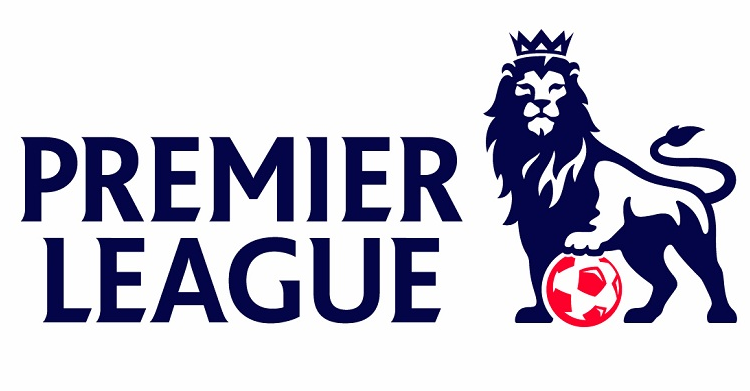 On Monday night, Crystal Palace will be visited by champions Manchester City in the Premier League. A tough task in advance. But far from impossible, as Crystal Palace has played really well, for a long time. The fact that they are in the middle of the table and have nothing to play for only makes them dangerous. They are fully capable of putting sticks in the wheel for the league leaders.

In the last eight matches, in all competitions, Crystal Palace has only one loss. It came against Champions League champions Chelsea with 0-1, after a late goal by Hakim Ziyech, just before full time. In the meantime, they have beaten Hartlepool and Stoke in the FA Cup. Behind them they have a 2-0 victory over Wolves, where Jean-Philippe Mateta and Wilfried Zaha became goal scorers.

To everyone’s surprise, Manchester City played goalless this week, in the return in the Champions League against Sporting. They brought with them a 5-0 result from Portugal. Still surprising not to give everything. Pep Guardiola criticized the players afterwards. They lead the Premier League by 3 points ahead of Liverpool, who have caught up. Manchester City does not feel completely 100. Then Crystal Palace can interfere.

Crystal Palace will be able to keep the handicap line at +1.5 goals in advantage.