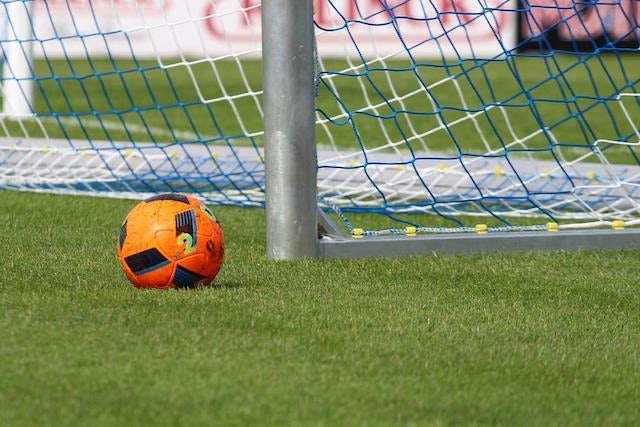 Derby vs Nottingham Forest predictions ahead of this battle between two local rivals on Friday. The Rams will look to continue their promotion-worthy form in this encounter with their bitter rivals.

In-form Rams to edge rivals
This East Midlands derby features two sides revived by new management, with Wayne Rooney and Chris Hughton having a major impact on the two clubs. However, it’s Rooney that we’re backing to edge the battle between the pair.

Nottingham Forest comes into this one on the back of consecutive wins, but they have claimed recent successes against struggling teams. Their recent clashes with Swansea and Bournemouth saw Forest fail to score and claim only one point.

Derby may sit 18th, but that position doesn’t tell the full story. Since Rooney took charge in November, Derby has the Championship’s sixth-best record. Since he retired and took the role permanently in January only Norwich and Watford have claimed more points.

Derby is currently second in the Championship’s form table (18 points from eight games). They’ve won four successive home games, keeping three clean sheets. We’re backing that to help them edge out Forest, so a home win and 1-0 victory are our predictions here.