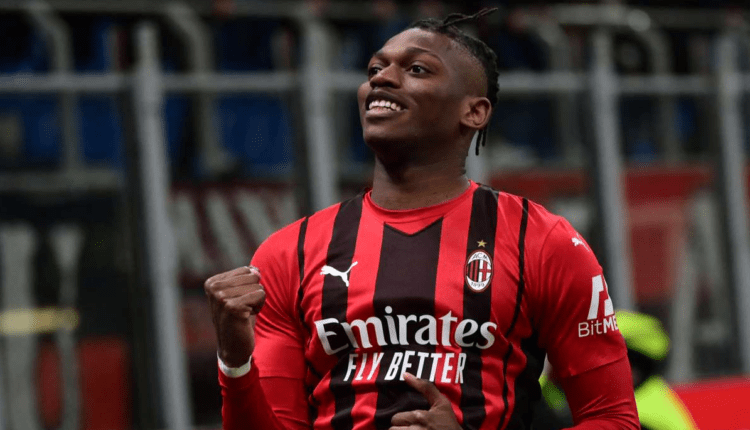 AC Milan were held to a 1-1 draw by Udinese, threatening their position at the top of Serie A. Rafael Leão’s first-half goal was cancelled out by substitute Destiny Udogie’s riposte in the second period to seal a third consecutive 1-1 draw between the two sides.

Milan came into this fixture looking to extend their lead at the top of Serie A, despite dropping two points to Salernitana last time out. The hosts were still without leading scorer Zlatan Ibrahimović, but the ‘Rossoneri’ – in particular Sandro Tonali – still dictated the opening exchanges without creating a myriad of chances. Yet, having scored on their last six visits to the San Siro, Udinese were a threat to the home side, and former Milan loanee Gerard Deulofeu was keen to impress in front of the Milan tifosi, but shot wide from a difficult angle.

Even with the influence of Deulofeu, only one team ever looked likely to open the scoring, and Milan’s Rafael Leão squeezed a shot past Udinese goalkeeper Marco Silvestri to open the scoring just before the half-hour mark. It was the Portuguese striker’s sixth goal in his last ten games in all competitions. The visitors almost hit back before HT, when Beto tested Mike Maignan with a powerful header, but the French goalkeeper was equal to it.

Udinese coach Gabriele Cioffi was quick to change personnel at the start of the second period, throwing on former Watford attacker Roberto Pereyra in a bid to grab something from the game with a more attacking approach. That switch almost paid off sooner than it did, as Tolgay Arslan went close with a drive across the box that had Maignan worried.

Instead of Arslan, it was substitute Destiny Udogie who bundled in the equaliser midway through the second period. The strike was the Italy Under-21 international’s first goal in Serie A, and Udinese’s first away goal in 2022. The visitors continued to frustrate their hosts as the game wore on, and Deulofeu saw a powerful, low drive saved in injury time, ensuring that Milan were forced to settle for a point, hampering their quest for a 19th Scudetto.