Eight health professionals will be tried for Maradona’s involuntary manslaughter 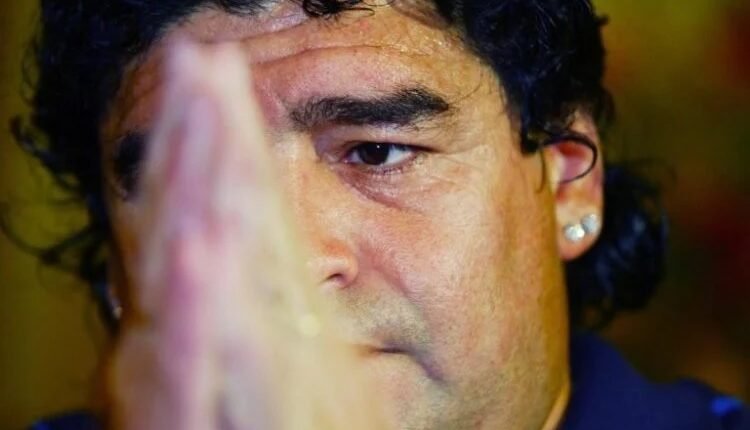 Eight health professionals will be tried for the involuntary manslaughter of former footballer Diego Armando Maradona, with aggravating circumstances, after completing the investigation into the death that took place in 2020, due to a heart attack, a judge announced today.

A judge in San Isidro confirmed the case to these professionals, which includes a family doctor neurosurgeon, a psychiatrist, a nurse manager and nurses, after the Public Ministry called for their resignation in April, pointing out deficiencies and negligence in care with Maradona, who was recovering at home, located north of Buenos Aires, from neurosurgery.

The eight professionals face sentences ranging from eight to 25 years in prison, but they must remain free until the trial, as the San Isidro prosecutor’s office has never requested pretrial detention.

According to the prosecutor’s office, the team responsible for Maradona was “the protagonist of an unprecedented, totally deficient and reckless home hospitalization”, and committed a “series of improvisations, mismanagement and defaults”.

Diego Armando Maradona, who had 91 caps and 34 goals for Argentina, died on November 25, 2020, aged 60, after suffering a cardiac arrest at his villa in Tigre, in the province of Buenos Aires.

Are you a Football Athlete looking for a college football scholarship?‍