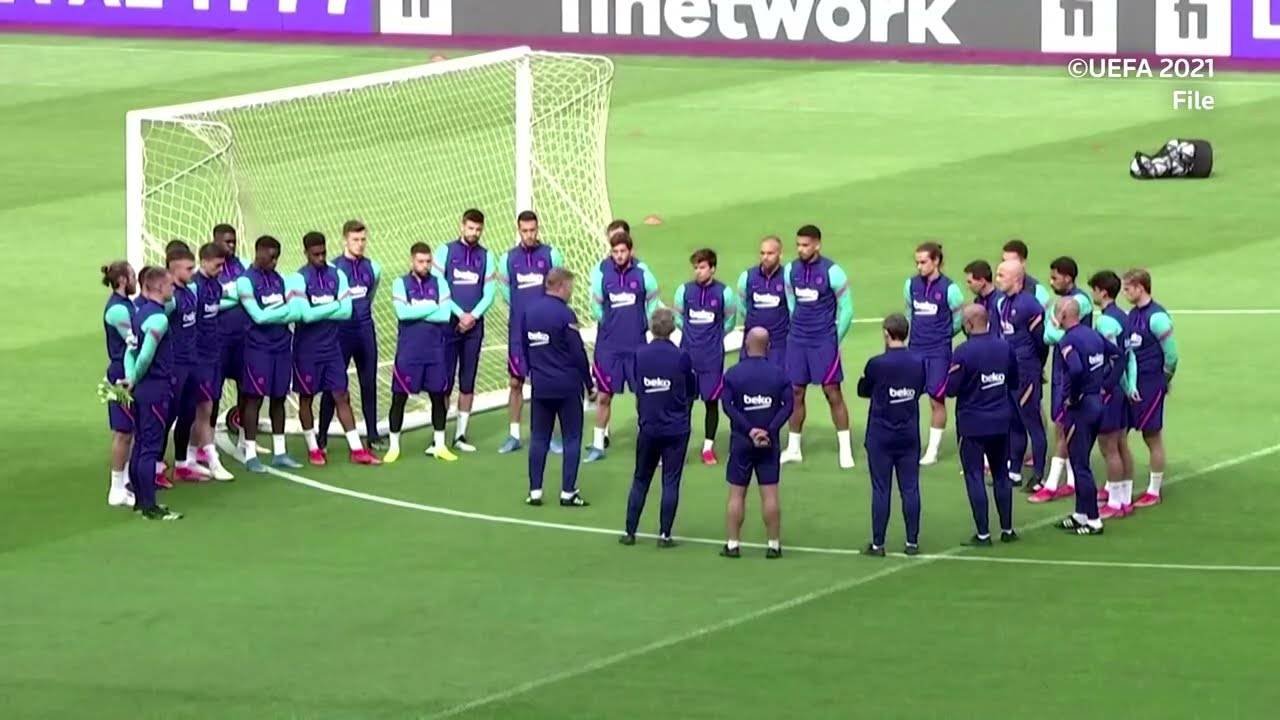 A dozen of Europe’s Top-Tier football clubs announced Sunday. They have formed a breakaway league, a move set to create seismic repercussions for football’s, global landscape, all the English Premier League’s.

Big six, including Manchester United and Liverpool, have signed on as founding members. They joined Italy’s AC Milan Inter Milan and Juventus, as well as Spain’s Barcelona, Atlético and Real Madrid.

The plan was announced just one day before a planned meeting to redesign the format of the Champions League from 2024. The so-called super league now sets up a rival to the Champions League and has drawn widespread backlash from football’s, global and European, governing bodies.

FIFA and UEFA said it would ban any club involved in the breakaway from playing in its domestic league. UK and France’s. Prime ministers, Boris Johnson and Emmanuel Macron both also condemned the move.

In a statement the league said it plans to launch as soon as practicable. It said the founding clubs will be given more than four billion dollars to quote, to support their infrastructure investment plans and to offset the impact of the global health crisis.

A study last year by the European club association said the top football clubs were likely to sustain losses of more than 4.5 billion dollars, given worldwide restrictions on sports. No clubs from Germany or France are associated with the new league yet, but the super league said they are still looking for three more clubs to join as founding members.