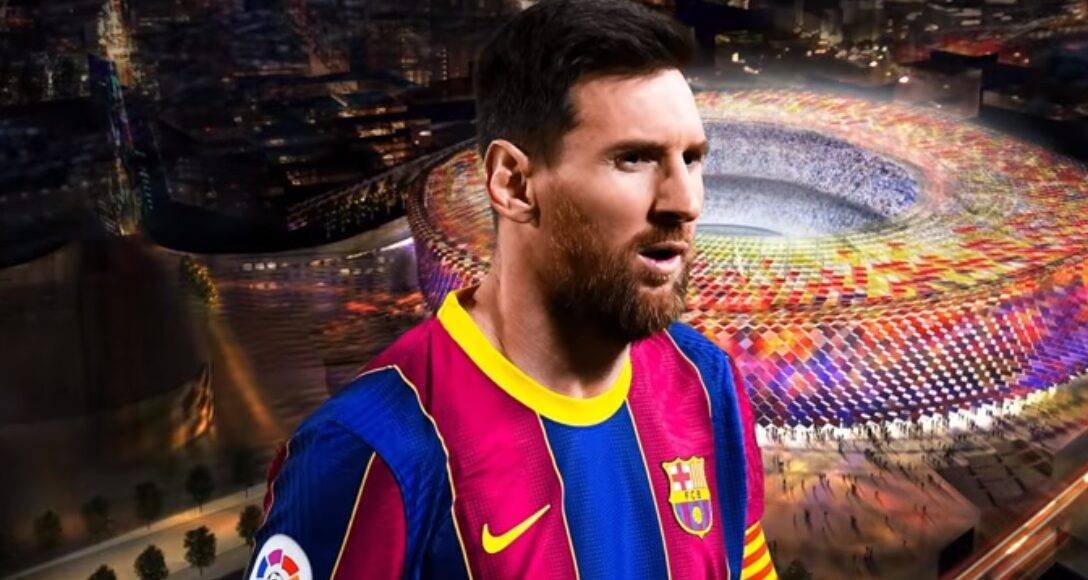 Lionel Messi will sign his new contract with Barcelona shortly, according to Fabrizio Romano.

What did Romano say about Messi?

Messi’s current deal with the Catalan club is set to expire at the end of the month, but the Argentine icon is now ready to commit his future to the club.

“[On Thursday], the agent of Leo Messi, his brother and his father, they will both be in Barcelona together with Leo for his birthday. They will be negotiating about the last things to be completed. It’s a complicated contract with many clauses and many details to be fixed, so they are working on these details with Barcelona.

“From what I’m told, the announcement is not scheduled yet, so we need to wait to see when it will be announced. It will be a two-year contract with Leo Messi.”

Has Messi’s future ever been in doubt?

Romano has claimed that Barcelona’s hierarchy have been optimistic that Messi would sign on the dotted line this year. However, Messi’s future appeared less clear-cut last summer.

It was reported in August that Messi told Barcelona he wanted to leave following the team’s embarrassing 8-2 defeat at the hands of Bayern Munich in the Champions League.

The Spanish giants eventually convinced the forward to stay, though, and it appears that he will now be pulling on the famous Barcelona shirt for at least another two years. 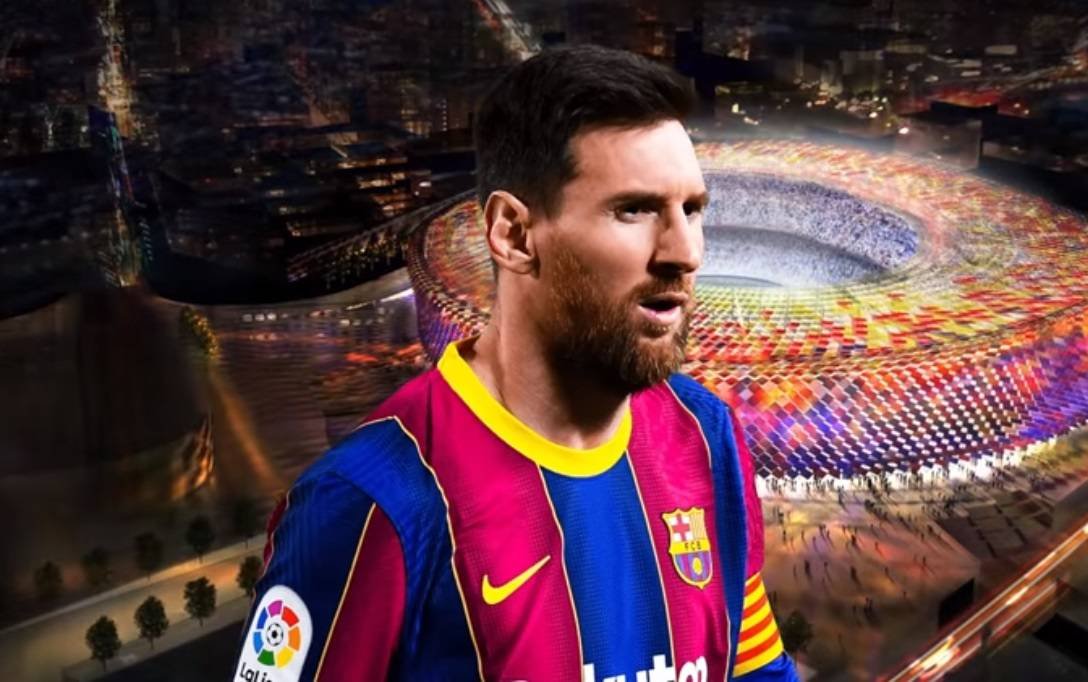 Messi may have just turned 34, but he has shown no signs of slowing down over the past 12 months.

In 35 La Liga appearances in 2020/21, he scored 30 goals and provided 11 assists to prove that he is still one of the finest footballers on the planet.

He also scored five times in the Champions League, and he netted twice in the Copa del Rey final against Athletic Bilbao in April as Barcelona stormed to a 4-0 victory.

In the 246 competitive meetings, which side has won the most?
Real Madrid Barcelona They’re tied

Does this mean that Messi will finish his career at Barcelona?
Not necessarily.

Messi will be 36 by the time his new deal ends – the same age as Cristiano Ronaldo currently is – and he’s still playing at the highest level with Juventus.

Like Ronaldo, Messi may feel that he has more to offer when he reaches that age, but he could also fancy a new challenge.

Inter Miami owner Jorge Mas has previously stated that he would like Messi to come over and play in America at some point, indicating that he may put an offer on the table for the attacker in the years to come.

With this in mind, it is by no means a certainty that Messi will finish his playing days at Barcelona.