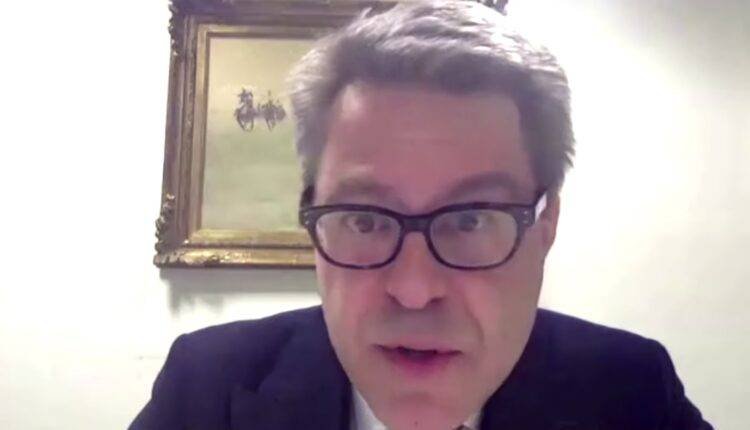 Any clubs involved in Europe’s proposed breakaway soccer league will have to face consequences. That was the warning from the sports world ruling body on Tuesday, FIFA president Gianni infantino called the plan a disgrace.

Critics say it creates a closed shop open only to a few elite teams and tears up the sport’s. Long history, Liverpool’s. Jürgen Klopp is the first manager from one of the sides involved to make clear his opposition.

No, I don’t think it’s. A great idea, former players, including England, legends David Beckham and Alan Shearer, have also joined the chorus of condemnation. Shearer spoke of his disgust and disbelief. Fans of the clubs involved have placed banners outside the grounds voicing their opposition.

One poll showed 79 percent were opposed to the whole idea. Now UEFA is taking legal advice over what can be done. Its president wants the clubs banned from all other competitions, but competition lawyer, Mark Orth, says Europe’s, soccer ruling body may find it has limited legal options.

Just imagine, Amazon or Google would act similarly and say anyone who’s offering goods. Currently, on Amazon marketplaces is not allowed to do that on any competing marketplace and the outcry I won’t.

Imagine that TV stations might have more leverage, as the super league would depend on signing lucrative rights deals, but Spanish sports broadcaster media pro says there’s. No chance of any such deals right now.

Xiaomi’s rores is the firm’s. CEO. I believe that this has no possibility it’s, not that we don’t have any interest, but that nobody’s going to have it. The television broadcasters or the sponsors that support the Champions League.

The current one and the extended one are not going to break their previous contracts. Governments around Europe have pledged to take action on Tuesday, France’s. The European affairs minister urged UEFA to take strong measures against the super league clubs.