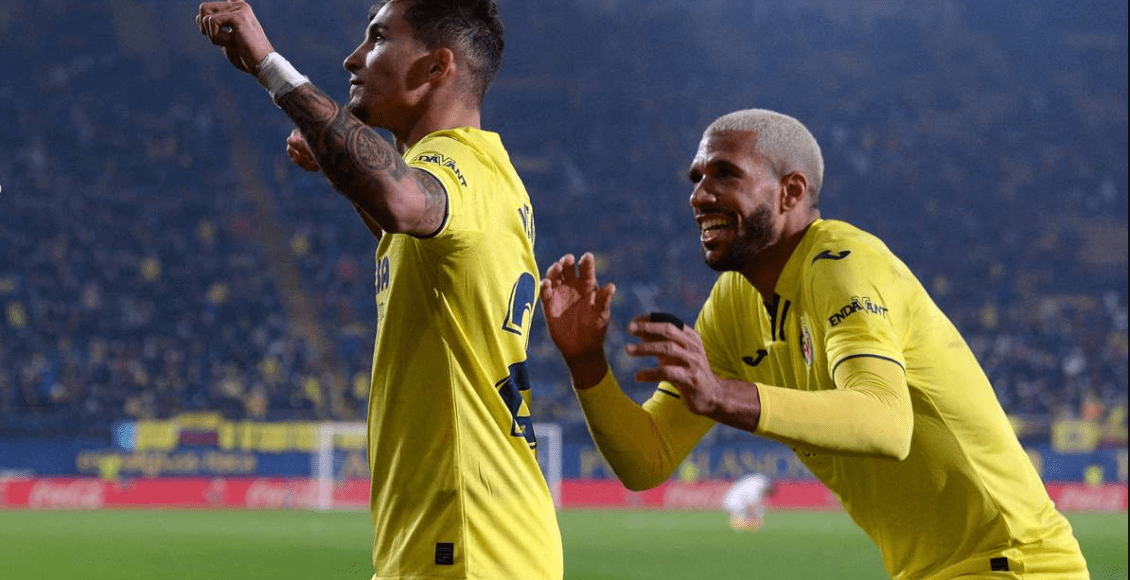 Villarreal secured a fifth win in a row across all competitions after Boulaye Dia’s brace sealed a 5-2 win over Deportivo Alavés at the Estadio de la Cerámica.

The hosts were having the better of the opening stages and created their first meaningful opportunity of the contest when Samuel Chukwueze fired wide with an acrobatic shot from close range. The deadlock was broken as Dani Parejo played a delightful pass into Gerard Moreno, who fired a brilliant side-footed strike past Fernando Pacheco. That lead was doubled nine minutes later thanks to Boulaye Dia’s superb, angled finish from a defence-splitting pass by Manu Trigueros – his first goal of the season.

Chukwueze was having a fine game down the right flank for ‘El Submarino Amarillo’ and unleashed an excellent finish from a tight angle, but was denied a goal by the assistant’s flag. Despite the hosts’ dominance, Pere Pons halved the deficit seconds before half time with a fine volley after being teed up by Joselu to also get off the mark this campaign.

Pons almost got his second of the game after reacting quickest at the near post from Mamadou Sylla’s cross, but headed wide.The match ebbed and flowed, and Chukwueze was unlucky to see his left-footed strike sail a whisker wide of the far post. Villarreal would come to rue that miss, as Joselu scored a sensational equaliser after a moment of madness from Pau Torres, who played a blind pass into the path of forward to fire home into an empty net with Gerónimo Rulli stranded outside his goal.

Just as the visitors had all the momentum, Dia broke Alavés hearts with just under a quarter of hour remaining in the contest, and netted his second goal of the game with another brilliant angled finish to restore the lead for Unai Emery’s side. Any hopes of another comeback from the visitors were extinguished three minutes later when Dia got a decisive touch in the box to play the ball onto Yéremy Pino to blast home a fourth goal. Moreno added extra gloss to the scoreline by capping a fine individual performance to get his second of the night, lifting Unai Emery’s men into the top half of La Liga, while Alavés are without a La Liga win in six matches and stay 18th.