WARNING – Do not bet on “Fixed games” before reading this article!

It’s time to clarify something once and for all about the fixed matches. This article may shatter your perception of this type of football game, but we are obliged to inform you of the truth, which in very few places will be presented to you, and instead will try to take advantage of you and your desire to win from bets.

Yes, almost everyone who gambles more often has had or heard of such incidents. From Winonbetonline we want to explain to you why this is a scam and what is the perfect logic for fixed matches or fixed games not to be offered just like that, but in very, much more specific situations in which an ordinary person will find it extremely difficult to find.

Let us clarify, however, that such exist and will always exist at certain levels, but the settlement itself is what we will consider at this point.

There are actually a lot of types of match-fixing. At a meeting, you can know the result before it starts. However, there are options to get the so-called “Comebacks” for the 2 halves or just a team to win.

There are variants in which the settled match is only in respect of certain corners or cards, for example. These are small sporting events that are not given as much attention.

Football, however, is not boxing, nor is tennis. Here we have 22 players, at least 12 reserves, 2 coaching staffs, and at least 4 referees. You realize that in Fixed matches there is no way for bookmakers to benefit, so such information should be kept away from them, and in no case should it be understood by football associations or football-related officials, because very severe sanctions follow… Now you understand how difficult it is to settle a match under these conditions, and that’s not all!

So, who is fixing the games

Let’s return to the main question – who and how fixes? Fixing works in two ways – first, the fixer must successfully influence someone who will do his job – a coach, a player, a team owner, or an official.

Of course, it is difficult for one person to do this whole scheme on their own, and usually at least a few are involved. Now, in order for these people to get their initial investment back and make a serious profit, they have to bet serious money. This is about millions. The problem is that bookmakers have a limit on bets and cannot accept such insane amounts.

Therefore, individuals are forced to bet their fat bundles elsewhere where it is accepted. 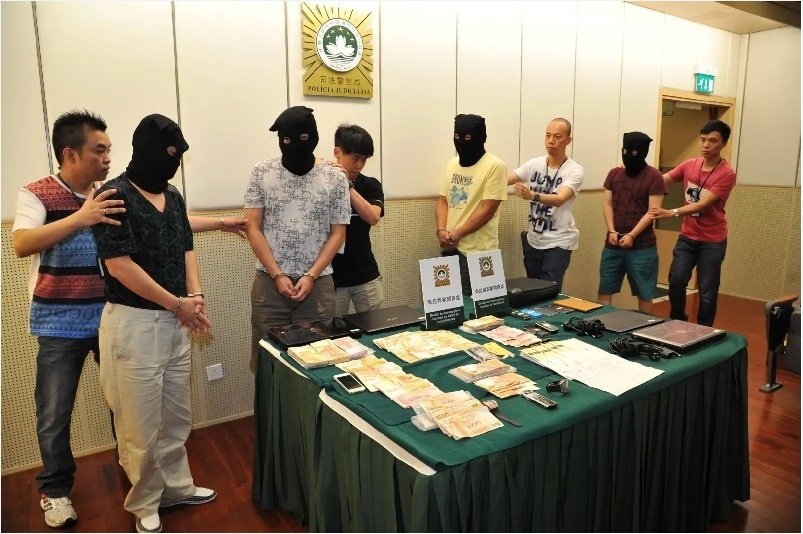 So, the second step is to contact agents or just the “right people” in Asia (mostly in Singapore, China, or Thailand) to get the job done on the illegal Asian gambling market, which is worth tens of millions of dollars.

Fixed Games in the Dark web

Here comes the interesting part – No matter how much they want to, the main actors in arranging football matches simply can not afford to “sell” this information publicly. And, really, why would they do that? Do you realize how much they risk? Usually, the sale of fixed games, if any, takes place on the Dark Web, where hundreds of illegal events and transactions take place every day, and in order to get there, one must have serious computer knowledge and a brave heart, because there will be nothing good.

Even if you get to the Dark Web and try to buy this information, you will first have to find out who you are and what you are, and then you will have to part with a very serious amount of money and this is not about $1,000 or $2000, but much more. Bookmakers are intelligent people who are like sharks in business. Not to mention that they do not rely only on themselves, but also on special software that detects sudden changes in odds and manipulations in general. 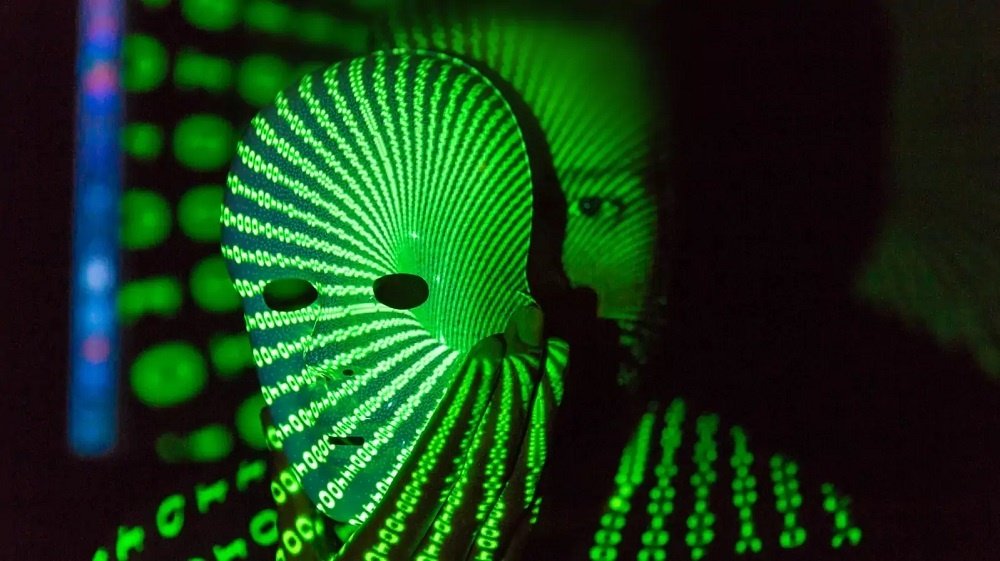 If we are talking about matches that are settled on a correct score, for example, here you can not bet with a lot of money on such a risky prediction. If bookmakers detect suspicious bets on a certain result more than normal, they will react immediately. Accordingly, the less people know about the match, the better and less risk.

It’s pretty hard to fix games in the big leagues

Now, let’s think for a moment about how big the business is. It’s about billions. The English Premier League alone is a business worth over £8 billion. Dozens of sponsors, companies, televisions, agents and many, many others are involved in this business. The biggest football championships and tournaments are under scrutiny from all over the world. Separately, there are WikiLeaks that have done a lot of damage to football clubs and organizations over the years, fairly, of course. Can you imagine what needs to happen for a match in, for example, the English Premier League to be settled?

Entire organizations must be involved here, because if such information leaks to the media, the whole country will suffer greatly, as England relies heavily on football from an economic point of view. That is why the fixed games are usually at a much lower level, also are not broadcast so often on television, there are far fewer people involved and there are not many markets for these matches. They are mostly from low divisions.

We hope that the whole picture will become clear to you, and most likely now that you will see that someone is offering a fixed match on Facebook for $100, $150, or even $500 you will laugh, which is normal, because there is no logic in that.

Over 90% of sites or people that offer match-fixing are scammers. You will hardly reach the other 10%. And these are not just random percentages, but facts. Especially on Facebook, you can never find really settled games. There are no agencies or organizations to monitor these things, so everyone here can do whatever they want, and so you, as conscientious and smart people, must not allow yourself to be manipulated.

There are some old tricks that scammers use, but we will inform you about the most popular. One person decides to make some money and if there is a large enough mass of people, for example, 90 people, he will do the following – divide them into 9 groups of 10 people and send a match to the 1st group and share that it is “fixed” for 1/1, i.e. the victory of the host in the 1st half and for the whole game. The other group is given X/X, i.e. X at halftime and X throughout the match. The third group has 2/1, etc. In total, a football match can have 9 outcomes compared to First half/Fulltime

The odds will be different, but the point here is for this person to get along with the groups that if the match comes out, they will have to pay him for the prediction, and then they will expect new similar “predictions”. It is clear that one of the groups, ie. 10 people will win. So if the people to whom he gave the forecast are correct, they will transfer money to him after that. For the others who did not win, he made up an excuse and did not take any money from them, so he did not owe them anything. If the winners transfer $150 per person, this is $1,500 – Pretty good deal, isn’t it?

Of course, such cheap tricks come in many varieties, and we’ve just given you an example. Some even have “Fixed matches today” sections or claim to have bought them, and people are influenced by someone’s opinions supporting the arranged matches, which are also deceptive. This is called a scam and used to happen very often on Facebook, but over the years this trick has been used in dozens of platforms and other social networks.

In the end, everything requires hard work, will, and determination. The same goes for winning football predictions. That’s why there are professionals who deal with analysis, statistics, studying, and taking the right information from football matches.

Trust real and augmented predictions
We at Winonbetonline do not offer fixed match predictions. You can visit our Free Predictions, where you will find real and well-analyzed bets with a high win rate. It is all due to long experience and many data and factors that we take into account in the analysis of each meeting. It is no coincidence that we have so many customers.

In short – Whoever offers you fixed matches is a fraud, and we recommend that you do not trust them. This is difficult to access information.