Henrikh Mkhitaryan is set for new AS Roma contract 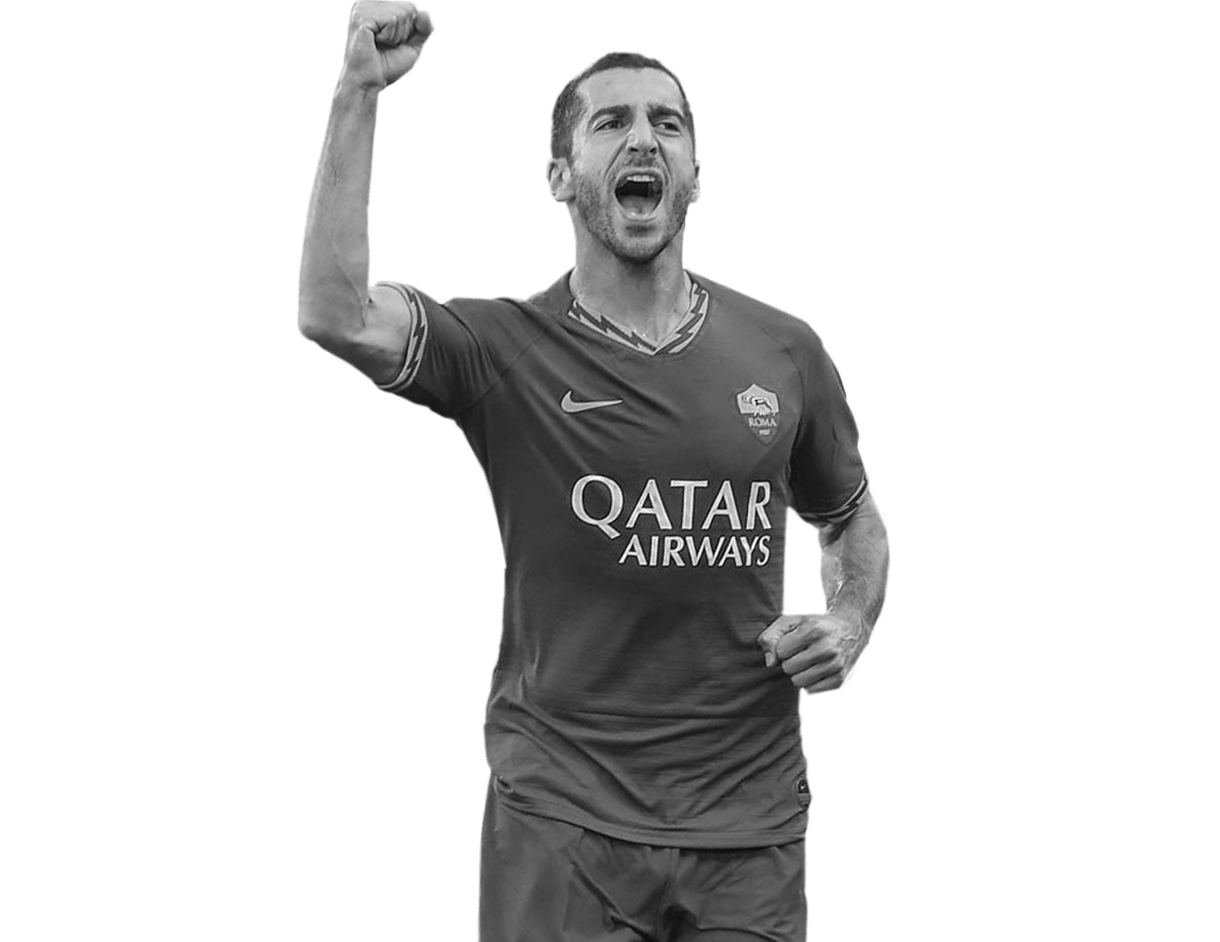 According to a recent report from Gazzetta dello Sport, Henrikh Mkhitaryan is close to signing a new contract with AS Roma.

The Italian bandwagon offered the Armenian sensation a route out of the Premier League on a loan deal, and while many Arsenal fans were happy to see him go, they also would’ve been jealous to see just how quickly he adapted to life in Italian Serie A League.

Now, after his move was made permanent, AS Roma want to do all they can to ensure that Mkhitaryan has an even longer stay with the club.

At the age of 31 he may not have too many years left at the highest level in European football Leaague but even if that does prove to be the case, he deserves the opportunity to prove what he can do for as long as he can do it. After all, he’s not only a great player, but he’s also a great man.