Jurgen Klopp named England coach of the year by his peers 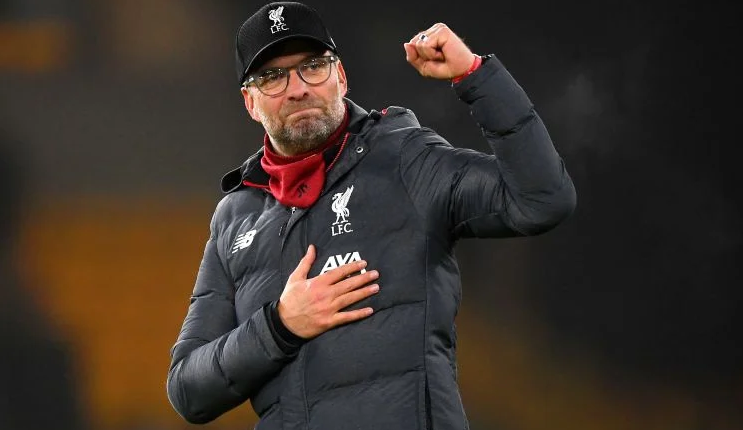 Liverpool manager Jurgen Klopp was named England manager of the year by his peers, receiving the Coaches Association (LMA) award after a season in which he won two trophies and finished second in the league.

“It’s a great honor after a ‘crazy’ season. Being elected by your own peers is the best”, declared the 54-year-old German coach during the gala dinner where he received the award.

Klopp led the ‘reds’, with the Portuguese Diogo Jota in the squad, in another season, winning the FA Cup and League Cup, and being second in the ‘Premier League’, behind the two-time champion Manchester City.

Outside of domestic competitions, they could still win a third trophy if they beat Real Madrid in the Champions League final on Saturday in Paris.

For Klopp, winning this trophy means “that you are a genius or that you have the best technical team with you”, guaranteeing not to believe in individual awards “when this is a team sport”.