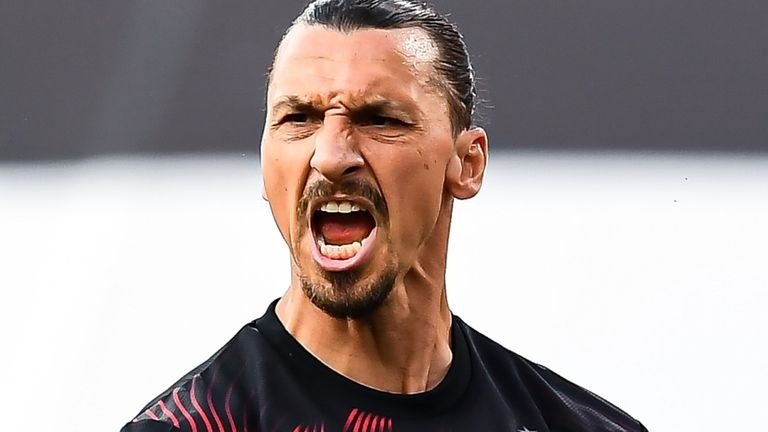 Juventus lost yet another Serie A game on Wednesday as Zlatan Ibrahimovic scored twice to help maintain AC Milan’s unbeaten run since the restart.

Cristiano Ronaldo’s hopes of finishing the season as top scorer in Italy’s Serie A faded further as champions Juventus slumped to a shock 2-0 defeat away to Cagliari.

The forward is on 31 goals for the season, four behind Lazio’s Ciro Immobile with only a home league game against fifth-placed Roma left to play.

Cagliari, who are 13th in the table, shocked the newly-crowned champions in the eighth minute when 20-year-old striker Luca Gagliano reacted quickest, stabbing home Federico Mattiello’s pass to net his first goal for the club. 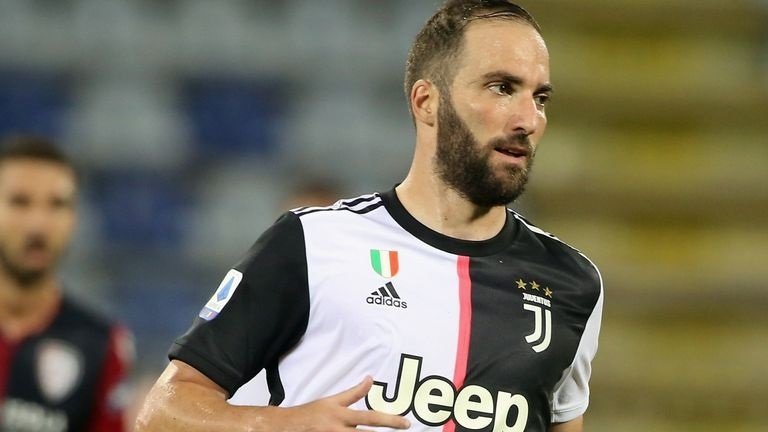 Things went from bad to worse for Juventus in first-half stoppage time as Giovanni Simeone smashed a right-foot shot across goalkeeper Gianluigi Buffon and in at the far post to put Cagliari two goals up.

With a first-half goal chalked off for offside, Ronaldo had plenty of chances as Juventus dominated, but he found his efforts smothered by the Cagliari defence.

When his team-mates did manage to get a shot on target, they found goalkeeper Alessio Cragno in superb form as Cagliari held on to win.

AC Milan forward Ibrahimovic scored twice and Gianluigi Donnarumma saved a penalty as they won 4-1 at Sampdoria to stay unbeaten since the Serie A season restarted.

Milan remain sixth with 63 points which will earn them a place in the Europa League second qualifying round next season, with the automatic spot in that competition going to fifth-placed AS Roma.

The visitors went ahead after four minutes when Ante Rebic crossed from the left and the unmarked Ibrahimovic headed past Sampdoria goalkeeper Wladimiro Falcone, who was making his Serie A debut at the age of 25.

However, Falcone made a good save to deny Ibrahimovic a second goal before half-time when the Swede’s shot took a deflection.

Donnarumma did well to stop a Fabio Quagliarella free kick after the break before Hakan Calhanoglu added a second in the 54th minute. The referee initially disallowed it for a foul but the goal was awarded following a VAR review.

Calhanoglu also set up the third with a pass to Ibrahimovic who scored from a narrow angle four minutes later. It was the 38-year-old Swede’s ninth league goal since he returned for a second stint with Milan in January.

Lazio keep up chase, AS Roma into Europa League 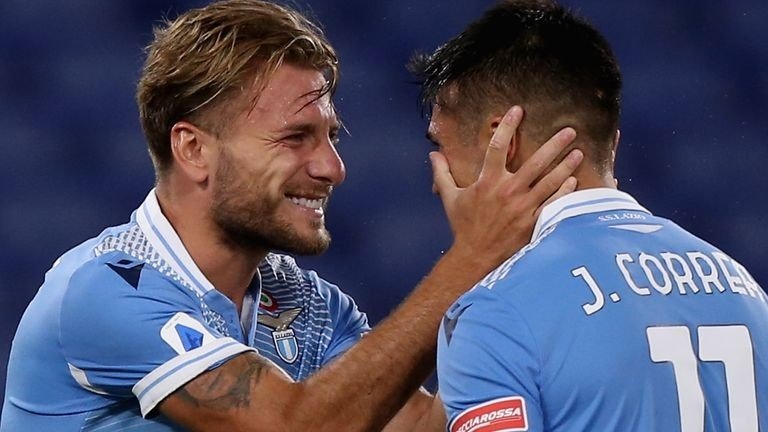 Lazio maintained the pressure over Inter Milan and Atalanta for a second place finish after their comfortable win 2-0 over already relegated Brescia.

Joaquin Correa and Immobile were on the scoresheet, with the latter strengthening his position as Serie A top scorer with a 35th goal of the season, four better than Ronaldo.

AS Roma secured their place in the Europa League group stages with a 3-2 win at Torino, but went behind to an Alex Berengue strike in the 14th minute.

But goals from Edin Dzeko, Chris Smalling and an Amadou Diawara penalty put them 3-1 ahead after 61 minutes. Wilfried Singo pulled a goal back for Torino but AS Roma held on for the victory.

Elsewhere, Sassuolo were big winners against Genoa, winning 5-0, while Fiorentina were 4-0 victors against Bologna. Verona beat SPAL 3-0 at home while Lecce picked up a 2-1 away win at Udinese.