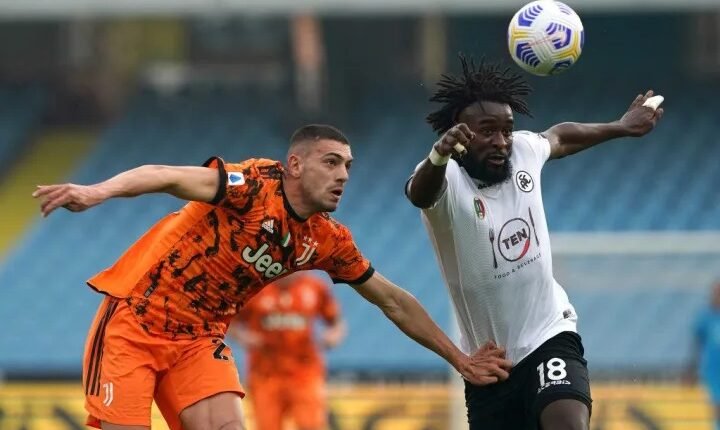 Juventus vs Spezia predictions for Tuesday’s Serie A clash in Turin. Juventus look to revive their Serie A title defence when they host Spezia on Tuesday.

Juventus saw their waning Serie A title defence take another blow on Saturday as they failed to beat Verona away from home, leaving them with just one win from their last five in all competitions. However, they should have little problem rectifying that when they host Spezia on Tuesday.

The visitors have enjoyed some good moments in their first Serie A season, but they have lost four of their last seven games in all competitions and have regularly come unstuck against the top teams in the division.

This is especially true away from home, where they have lost three of their last four games and shipped a total of 12 goals against Roma, Napoli, Sassuolo and Fiorentina.

Juventus, meanwhile, have won their last five Serie A home games and have scored 14 goals in the process. Three clean sheets have accompanied their last three wins, and they have won by at least a two-goal margin in all five of these recent victories, making a Juventus -1 handicap bet look excellent value.

I Bianconeri’s last home game was a 3-0 win over Crotone and, considering Spezia’s defensive issues and their recent 3-0 loss at Fiorentina, backing the same scoreline again is an option as our correct score prediction.