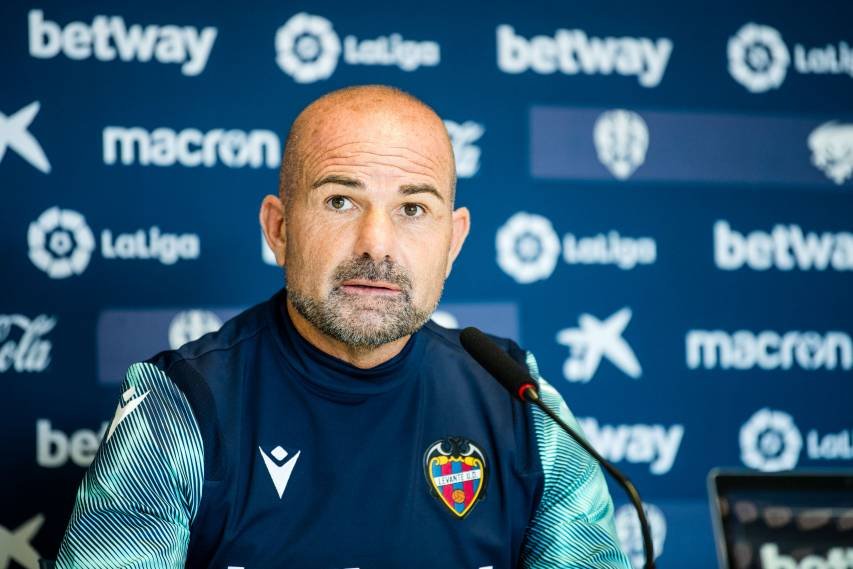 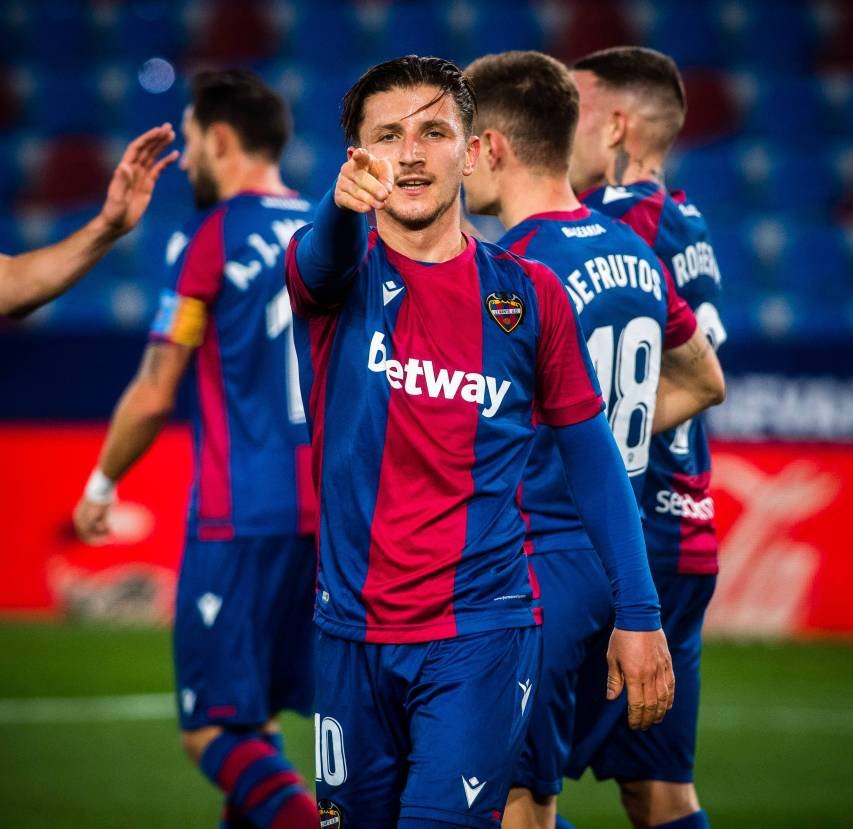 Levante vs Athletic Bilbao predictions for Friday night’s La Liga action at Ciutat de Valencia. This weekend’s opener in Spain looks a difficult one to call with both sides in fine form.

Both Sides to Have a Say in Valencia
Neither of these sides can be opposed for this Friday’s encounter at Ciutat de Valencia based on current form and backing goals at both ends look the right play for what should be a highly intriguing clash.

Levante’s fine campaign got even better last week as they claimed four points from their quickfire doubleheader against leaders Atlético Madrid. After a 1-1 draw here, Granotas pulled off a superb 0-2 success at Wanda Metropolitano, handing Los Colchoneros their first home league defeat since December 2019.

Paco Lopez’s men have now lost just one of their last eight in La Liga and (W3, D4), while they’ve suffered just two leagues reverse from a dozen league outings at home this term.

Athletic Bilbao will be a tough nut to crack though this week considering the visitors have won seven and lost just one of their last 11 matches in all competitions, so you can see why the match betting is best left alone.

Instead, both teams to score stands out massively at a very generous 4/5, with that being the outcome in all but two of Levante’s last dozen league games and all but one of Bilbao’s last 12 starts on all fronts.

Four of the last five encounters have also seen both sides register, so we’re confident we’ll see plenty of action this Friday where we’re also forecasting a 2-2 draw.