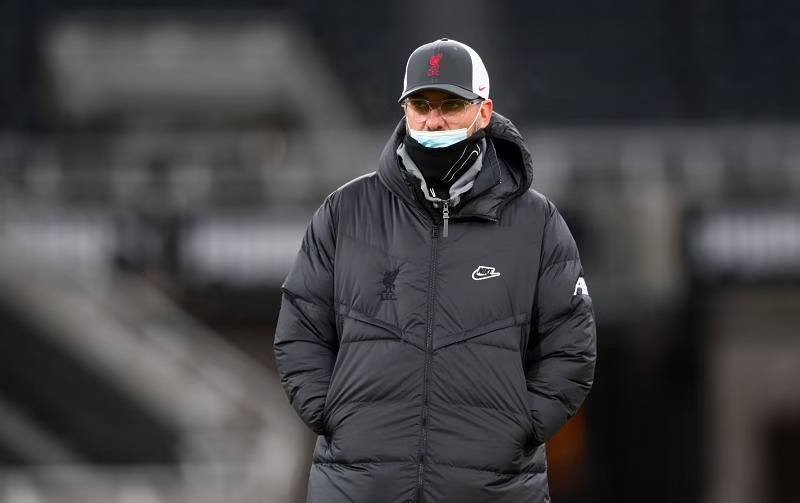 Liverpool might be leading the race for the Premier League trophy once again, but that has not stopped Jurgen Klopp from planning for the future.

According to Goal, Liverpool have completed the signing of Stefan Bajcetic from Celta Vigo, and Calum Scanlon from Birmingham City. The two teenage defenders attracted a lot of attention from quite a few clubs across Europe, but now look set to arrive at Anfield.

Interestingly, the Reds have beaten Manchester United to the signature of Celta Vigo’s Bajcetic. Liverpool have even managed to complete the move in time to avoid the Brexit regulations.

Football clubs in the UK will no longer be able to sign players below 18 years of age from European Nations from the start of this year.

Bajcetic is believed to have cost Liverpool around £224,000. His father, Srdan Bajcetic, previously played for Red Star and Celta Vigo before retiring in 2004. Birmingham City’s Scanlon, meanwhile, had already confirmed via Instagram that he is set to move to Anfield. The Reds reportedly paid a fee in the region of £400,000 for the 15-year-old.

The Reds have traditionally refrained from investing in youth players from outside their club hierarchy. Therefore, the arrivals of Bajcetic and Scanlon mark a significant change in Liverpool’s strategy.

Liverpool are expected to officially announce the signings in the next couple of days. Both youngsters look set to be drafted into the Under 18 side under Marc Bridge-Wilkinson as soon as they arrive. Their performance and development would then help them move up to Barry Lewtas’ Under 23s.

The Liverpool senior side, on the other hand, are enjoying a brief break from football after Wednesday’s 0-0 draw against Newcastle United in the Premier League. Jurgen Klopp’s team return to action against Southampton on Monday.

Liverpool are currently experiencing a brief dip in form after another stellar start to the season. The Reds have drawn the last two games, against the Magpies and West Bromwich Albion, and have allowed their rivals to close the distance at the top of the table.

Interestingly, Manchester United, who are currently at second place in the table, are now just three points behind Liverpool, with a game in hand.

The Red Devils play Aston Villa on Friday night, which makes Monday’s game against the Saints pivotal to Liverpool’s ambitions this season.