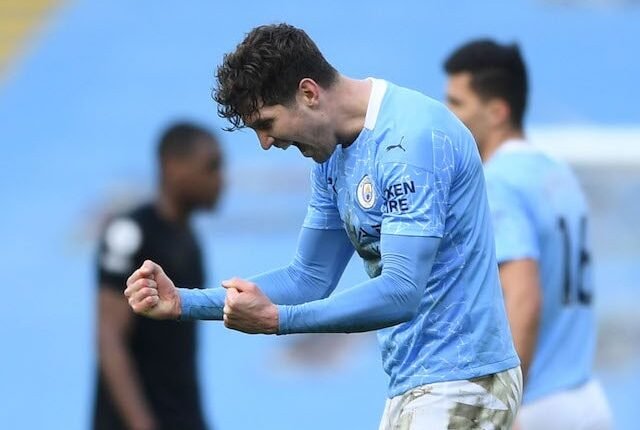 Manchester City vs Wolverhampton predictions for Tuesday’s Premier League clash at the Etihad. Manchester City look for another win in their remarkable run when they host Wolves on Tuesday.

Manchester City continued to gallop towards the Premier League title on Saturday with a hard-fought victory over West Ham. They were pushed right to the end by a stubborn Hammers outfit, but their eventual win was a mark of title winners.

They didn’t have it all their way, but they got there, in the end, thanks to a goal from each of their centre backs. Not only that, but they have now won an incredible 20 games on the bounce in all competitions, and they haven’t lost since November. At the time of writing, they sit 13 points clear at the top of the table and are among the favourites in all three cup competitions.

Goalshy Wolves to struggle at the Etihad

Meanwhile, Wolves spent their Saturday labouring to a 1-1 draw at the struggling Newcastle and, while they are now unbeaten in three in all competitions, not many are expecting them to leave the Etihad with anything.

Nuno Espírito Santo’s side has won only nine of their 26 Premier League matches this season and have scored a worryingly low 27 goals. Only Burnley, Brighton, Fulham, West Brom and Sheffield United have scored fewer than them, and they’re coming up against a defence that has shipped just 16 all season.

Comfortable three points expected for City
Indeed, that rock-solid defence has been the catalyst for Manchester City’s turnaround in this term. Their 14 matches winning streak in the Premier League has been accompanied by ten clean sheets, and with Wolves struggling to hit the net backing Manchester City to win to nil looks a solid option.

The Citizens have scored fewer than three goals in eight of these 14 wins and, with three 2-0 triumphs in this period, that’s our choice for a correct score prediction.

Manchester City To Win To Nil