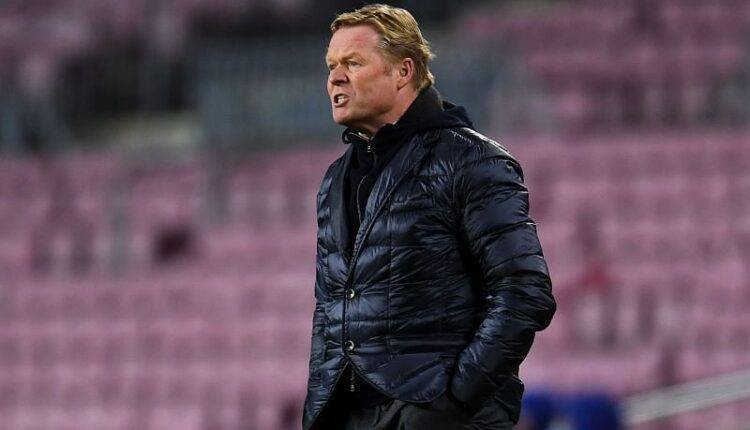 Barcelona has a real issue on their hands now that Lionel Messi has started receiving offers.

FC Barcelona takes on Real Betis on Sunday night in a bid to return to second place on the La Liga table. There is a lot going on behind the scenes at the Camp Nou and the club is braced for a hectic summer transfer window.

Without further ado, let’s take a look at the top stories involving Barcelona from 7 February 2021.

So Gerard Piqué recently claimed that ‘85% of referees favour Real Madrid’. Barcelona have felt like they’ve been hard done by several refereeing decision and manager Ronald Koeman has previously lashed out against VAR.

In response to Gerard Piqué’s latest comments, Koeman said this in the press conference ahead of the game against Real Betis. He said (via BarcaUniversal):

“Piqué’s words about the referees? It’s a statement from him, it’s his responsibility that he felt that way. I wasn’t here before, I can’t comment. I can only comment on things that happened since I arrived here, and it’s true that we’ve had no fortune with the referees.”

After the VAR gave a decision in Real Madrid’s favour in the latest El Clásico, Koeman had said:

I don’t understand the referee’s decision regarding the penalty. VAR has never been in our favour. All the decisions are against us. Messi deserved a penalty against Sevilla, red cards weren’t given against Getafe, things today too…the decisions always against us.

Pique just did not hold back 😅

Barcelona backup goalkeeper Neto Murara had reportedly informed the club that he would like to be moved on and not waste his time on the sidelines at the Camp Nou.

Neto has been linked with Premier League side Arsenal and now according to Marca, Barcelona have slapped a €15 million price tag on the 31-year-old goalkeeper.

Neto had played for Valencia, Fiorentina and Juventus before joining Barcelona. He was filling in for Marc-Andre ter Stegen when he was out injured during the first half of the season. However, ever since the German returned to the fray, Neto has featured just thrice.

After their public flirtations with the Barcelona legend, it looks like Paris Saint-Germain have finally made their move. According to Daily Star (via Sportmole), PSG have offered Lionel Messi an £800, 000 a week contract.

They have also reportedly offered him £40 million as a signing-on fee. Messi has remained keen on leaving Barcelona ever since last summer and his current contract with the Cules will run out this summer.