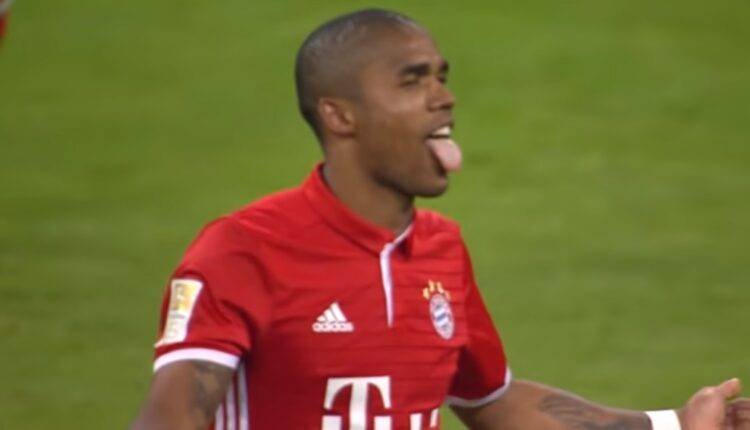 Bayern Munich have officially announced the departure of Douglas Costa de Souza and Tiago Filipe Dantas. The Juventus loanee terminates the contract with the German Bundesliga side early, but he will not return to Turin. The former Brazil international will sign immediately with Grêmio and move back to his motherland, initially on loan this summer.

His contract with Juventus F.C expires in June 2022 and the 30-year-old will see out his last year of the deal with the Bianconeri at his former club Gremio. Tiago Filipe Dantas, on the other hand, will return to Benfica.

Cristiano Ronaldo: I achieved my target at Juventus