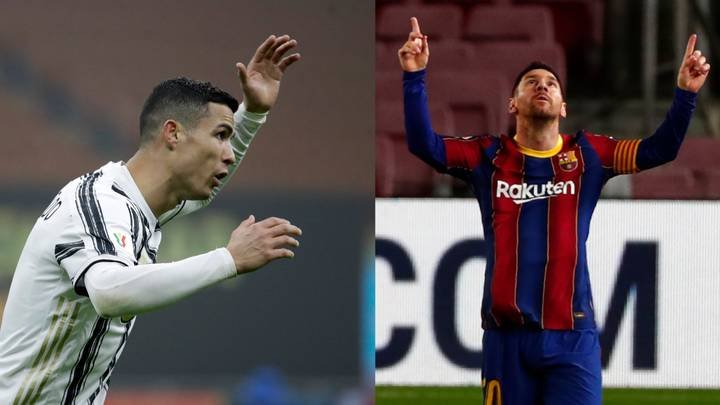 Barcelona superstar Lionel Messi added another feather to his illustrious cap as he bagged the best “men’s player of the decade” award on Sunday. The International Federation of Football History and Statistics (IFFHS) named Messi on the top position ahead of the likes of Cristiano Ronaldo, Neymar Jr, and Andres Iniesta. The organization conducted a poll including its members from other 150 countries around the world to find the best men’s player over the last decade. It also picked the best player for each continent. While Ronaldo picked up the award for the UEFA region, it was Messi who triumphed globally – as well as amongst the CONMEBOL nations. 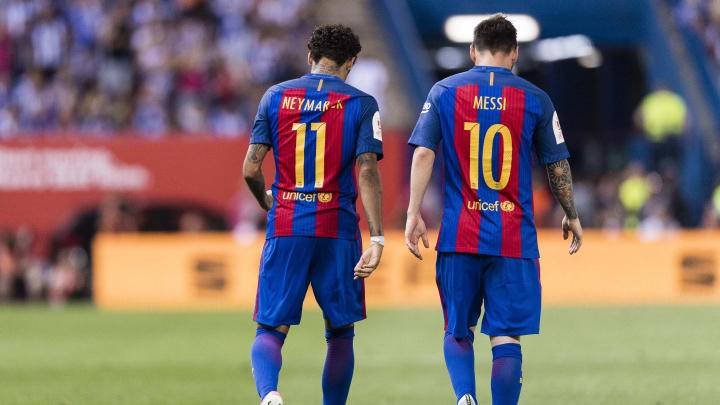 The 33-year-old had a fabulous run in the last decade, picking up six La Liga titles, five Copa del Rey trophies, two Champions Leagues, and four Ballon d’Ors. In the ongoing La Liga season, the Argentine has once again emerged as the lone shining spot for the struggling Barcelona by scoring 12 goals and two assists in 18 La Liga, and three goals and two assists in four Champions League fixtures.

Andrés Iniesta is surprisingly at the third position, with Neymar and Sergio Ramos rounding off the top-five. There are two goalkeepers who have also been named in the top-10 – with both Manuel Neuer and Gianluigi Buffon occupying the sixth and eighth position respectively.

Meanwhile, Barcelona’s new boss Ronald Koeman said on Friday he believes Messi is happy again at Barcelona but admits only the Argentina forward will decide his future at the club.

Robert Lewandowski, who won The FIFA Best Men’s Player Award in the virtual ceremony in December, clinch the seventh spot in the coveted list. Whereas, Zlatan Ibrahimović and Luka Modric take the ninth and tenth spots in the tally.

Messi can leave for free when his contract expires in June, with Manchester City and Paris Saint-Germain both expected to make a fresh attempt to sign the striker. “There is only one person who can decide his future, and it is him,” coach Koeman said. “I would like him to stay for many more years and I try to make sure he is happy, like he is at the moment. “Leo gives the team a lot of quality, and we need him. He improves the morale and the energy of the team, but his future is in his hands.”