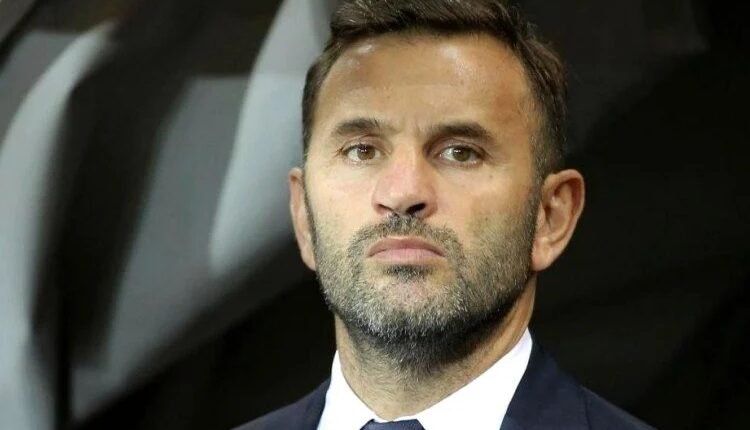 Former Turkish international player Okan Buruk was today announced as the new coach of Galatasaray, a club he represented as a player for 12 seasons and for which he won several titles.

“Welcome home!”, wrote Galatasaray on social media, referring to the former midfielder, now 48 years old, who in 2000 won the UEFA Cup for the club, as a player, and who in 2020, already as a coach, surprised by leading Basaksehir to an unprecedented title of Turkish champion.

In January, the renowned Fatih Terim left the command of ‘Gala’, being succeeded by the Spaniard Domenec Torrent, Pep Guardiola’s former assistant, who did not improve the team’s performance and led it to a modest 13th place, the worst classification of the club’s history.

Buruk, who graduated from Galatasaray and represented the first team between 1991 and 2001, and then between 2006 and 2008, began his coaching career in 2013, having already played for the ‘banks’ of Elazigspor, Gaziantepspor, Sivasspor, Goztepe , Akhisar, Rizespor and the aforementioned Basaksehir.

Galatasaray is the most successful team in Turkey, with 22 championship titles, the last of which was in 2019.

In the fight for the title of champion, Okan Buruk will have as a rival this season the Portuguese Jorge Jesus, who recently took charge of Fenerbahçe.