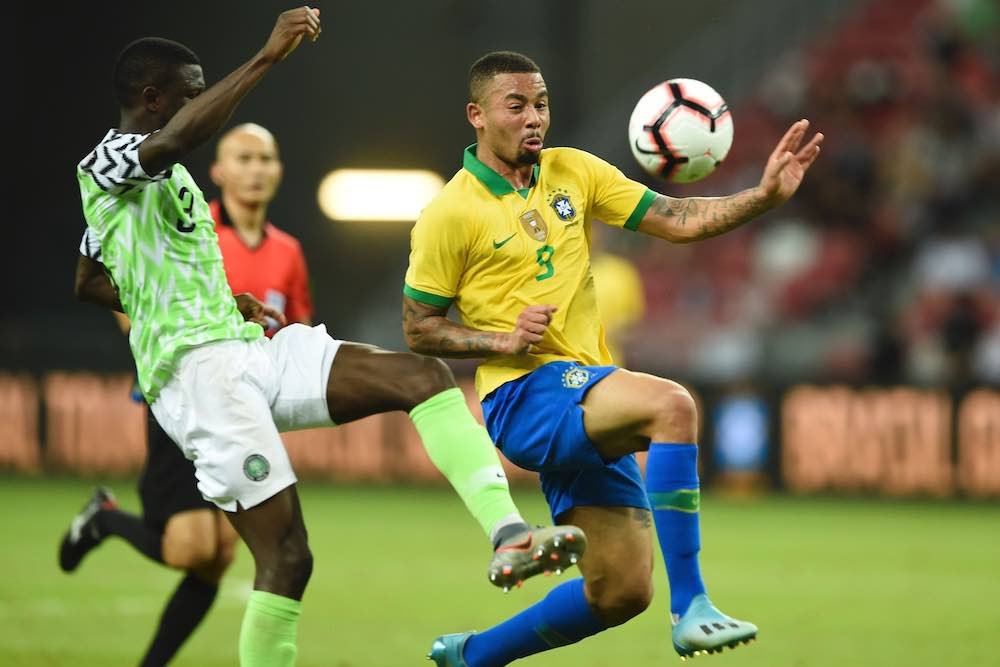 Nigeria international Jamilu Collins’ inclusion in the Super Eagles squad which faced Sierra Leone does not make sense. This is according to German Bundesliga Two club Paderborn’s head coach Steffen Baumgart, who has questioned the decision of Super Eagles manager Gernot Rohr to bench Collins. The 26-year-old left-back was an unused substitute during the Super Eagles’ two 2022 Africa Cup of Nations (AFCON) qualifying matches against the Leone Stars.

Zaidu Sanusi and Ola Aina were preferred ahead of Collins as the West African giants were held to a 4-4 draw in Benin City and 0-0 in Freetown. “Hats off, you have to ask about the sense of this trip. The boy really wanted to travel, so we let him. It’s a shame for him, ” Baumgart said on Westfalen-Blatt.

Paderborn’s managing director sport Fabian Wohlgemuth was also not happy with Rohr, who has been criticized after Nigeria failed to secure a win over Sierra Leone. “Nigeria’s coach Gernot Rohr assured us beforehand that Jamilu is an important part of the national team. The two games have not changed that, ” Wohlgemuth said. Furthermore, Collins has been quarantined for five days following his return to Germany on Thursday. “I’m cautious because everything can change quickly, but as of now I’m assuming that Jamilu can’t play, ” said Baumgart.

While Wohlgemuth added: “The regulations are known, we are in contact with the health department.” Collins has played 16 matches for Nigeria since he made his international debut against Liberia in September 2018.

Who Will Win the 2020-21 English Premier League