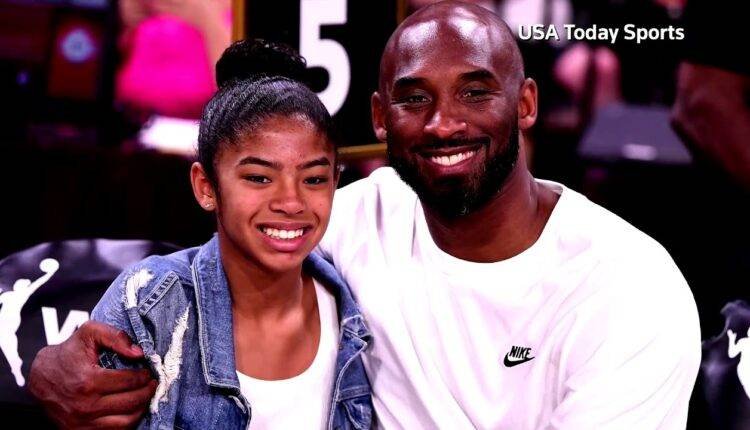 It was a tragedy that perhaps could have been avoided. That was the conclusion, Tuesday by the national transportation safety board, which cited the actions of the pilot as the probable cause of the January 2020 helicopter crash that killed retired NBA, star Kobe Bryant, his daughter and seven others.

Explaining that the pilot became disoriented and did not follow rules for flying in cloudy weather, NTSB chairman Robert Sumwalt, he was under flying under visual flight rules or VFR, which legally prohibited him from penetrating the clouds.

However, as we’ve, seen in so many accidents, this pilot continued his VFR flight into clouds. The NTSB cited pilot Aras Obayan’s, decision to continue to fly in unsuitable weather conditions, as resulting in his quote: spatial disorientation and loss of control.

We’re talking about spatial disorientation where literally the pilot may not know which way is up or down whether he or she is leaning, left or right. Zobian told air traffic controllers that his helicopter was climbing out of heavy clouds, when in fact, it was descending immediately before slamming into a hillside near the town of Calabasas in California, Zobian was among those killed in the crash of the Sikorsky s-76b helicopter, outside Los Angeles.

In hilly terrain, the NTSB said previously that an examination of the helicopter’s, engines and rotors found no evidence of catastrophic mechanical failure. 41-Year-Old Bryant, an 18-time NBA all-star, with the Los Angeles Lakers, was travelling with his 13-year-old daughter, Gianna, two other girls and several friends to a youth basketball tournament.

At the time of the crash, the accident prompted an outpouring of shock and grief from sports fans worldwide.

Osaka and Serena through to Australia Open second round