Brahim Diaz has returned to Milan, on a two-year loan from Real Madrid, with option to buy and counter-option.

He flew back in today and signed the contract at the Casa Milan headquarters, but like with Olivier Giroud on Friday, the club probably won’t release a formal announcement until tomorrow.

According to numerous reports, including Sky Sport Italia and Sportitalia, Milan has an option to buy at the end of the two-season loan in June 2023 for €22m. 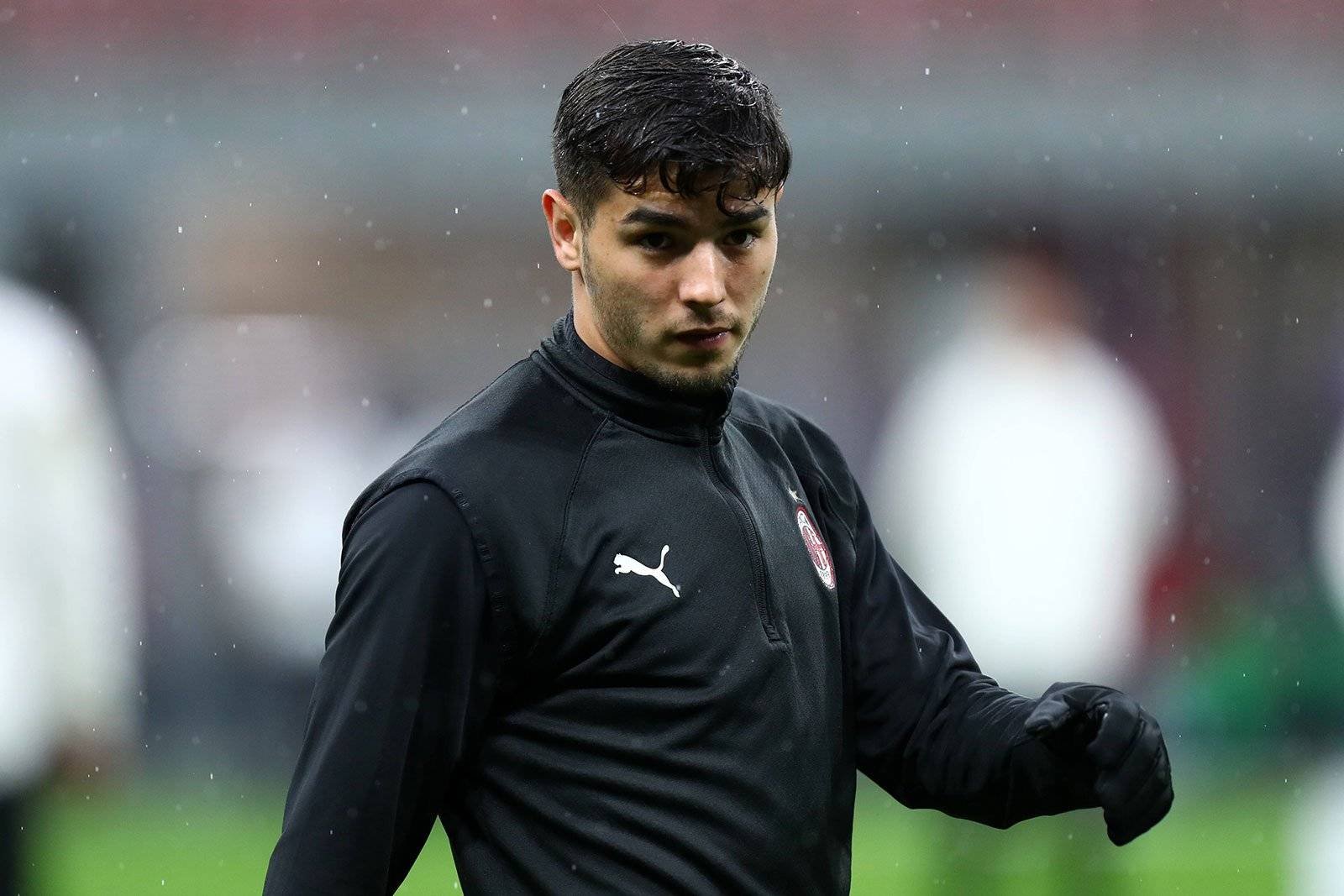 Real Madrid also retain a counter-option worth €27m, so effectively can buy him back, with Milan getting a profit of €5m for helping to develop the player.

Brahim Diaz turns 22 next month and already has one goal in one senior cap for Spain under his belt.

Real Madrid paid €17m to sign him from Manchester City in 2019. and he has been able to score one goal for his national team until now and hopes to prove himself as a big star in Milan and Spain national team in the years to come.