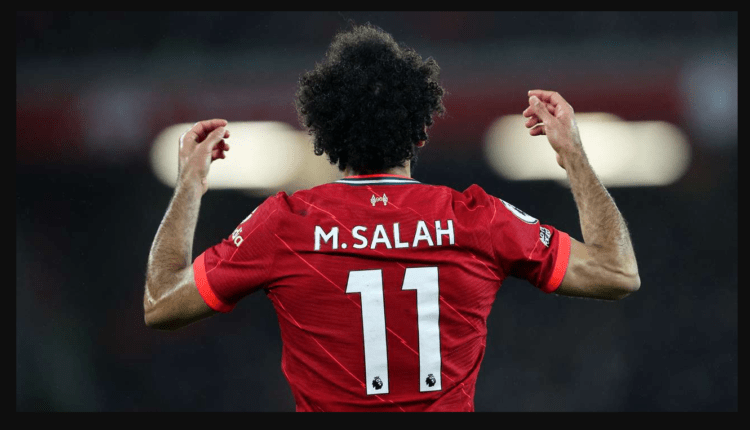 Liverpool emphatically inflicted a first Premier League defeat in eight games on Arsenal as they ran out 4-0 winners at Anfield to keep the pressure on Chelsea at the top of the Premier League table.

Despite being unbeaten at home in their last nine games, Liverpool’s usual explosive start synonymous with Anfield matches under the lights was left wanting and in spite of the hosts having the lion’s share of possession it was Arsenal who looked a more potent threat going forward.

The game ignited on 32 minutes when an innocuous-looking challenge from Sadio Mané on Takehiro Tomiyasu sparked both benches into wild protestations with Mikel Arteta and Jurgen Klopp both yellow carded for their parts in the melee. The coaches’ confrontation gave the Kop their voice and increased the host’s attacking impetus. First, Aaron Ramsdale denied Mo Salah from close range before the in-form keeper then tipped over a Trent Alexander-Arnold left-footed strike. Arsenal’s resistance was eventually breached when on 38 minutes, Alexander-Arnold whipped in a devilish free-kick from the right and Mané beat the offside trap to nod in a deserved opener.

Before this evening, Arsenal had kept three clean sheets in a row but the relentless pace of the game was too much for the ‘Gunners’ and within seven minutes of the restart they had gifted Liverpool a second. Nuno Tavares charged out of defence but with no real plan of how to set up an attack instead, inexplicably, played the ball straight to Diogo Jota who expertly waltzed past Ben White and Ramsdale before slotting into an empty net. A chastening night for Arsenal was compounded when Mané laid on a third for the hosts. Jota played a deft headed through ball for the Senegalese frontman to set up Salah for a tap in on 73 minutes. The capitulation was complete when Alexander-Arnold got in behind a tiring defence late on to cut back for Taki Minamino to score his side’s fourth with his first touch since replacing Jota.

After seeing their own Premier League unbeaten run ended by West Ham last week, Liverpool enacted revenge by wrecking Arsenal’s own record without loss and got back to winning ways to close the gap on Chelsea to four points.