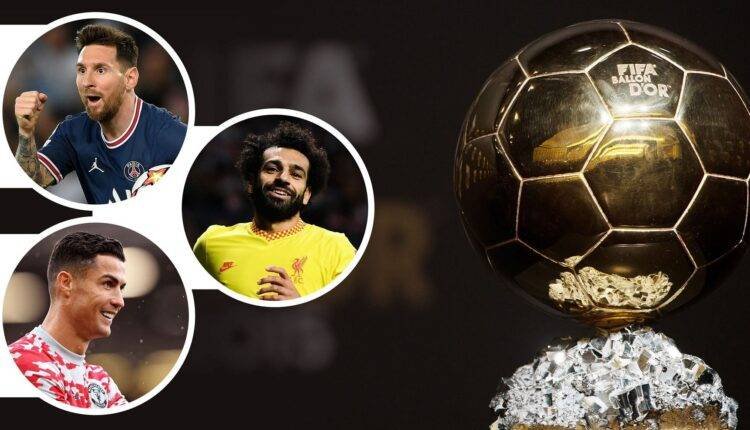 Liverpool attacker Mohamed Salah has revealed that he doesn’t necessarily feel footballers decline once they cross 30. The Egyptian maestro has been in sensational form this season and has already scored 15 goals in all competitions, as he looks set to be named in the 2021 Ballon d’Or top ten in November.

In a wide-ranging interview with Sky Sports, Salah spoke about the careers of Cristiano Ronaldo and Lionel Messi to indicate that footballers don’t lose their powers in their 30s.

I don’t think it exists anymore [players declining after turning 30]. Top players like [Lionel] Messi and [Cristiano] Ronaldo won the Ballon d’Or after 30. Ronaldo won it 3-4 times, Messi won it 2-3 times as well. [Robert] Lewandowski could have won it last year, but something happened and he didn’t win it

[Karim] Benzema has been in top form since turning 30, [Luis] Suarez as well. Football has changed a lot these days – most of the players get into top shape between 30 and 33.

The Liverpool superstar finished by saying he hopes to win the Ballon d’Or this season, as he looks set to play a starring role for Jurgen Klopp’s team.

Messi, Ronaldo and Salah expected to be named in the Ballon d’Or top 10 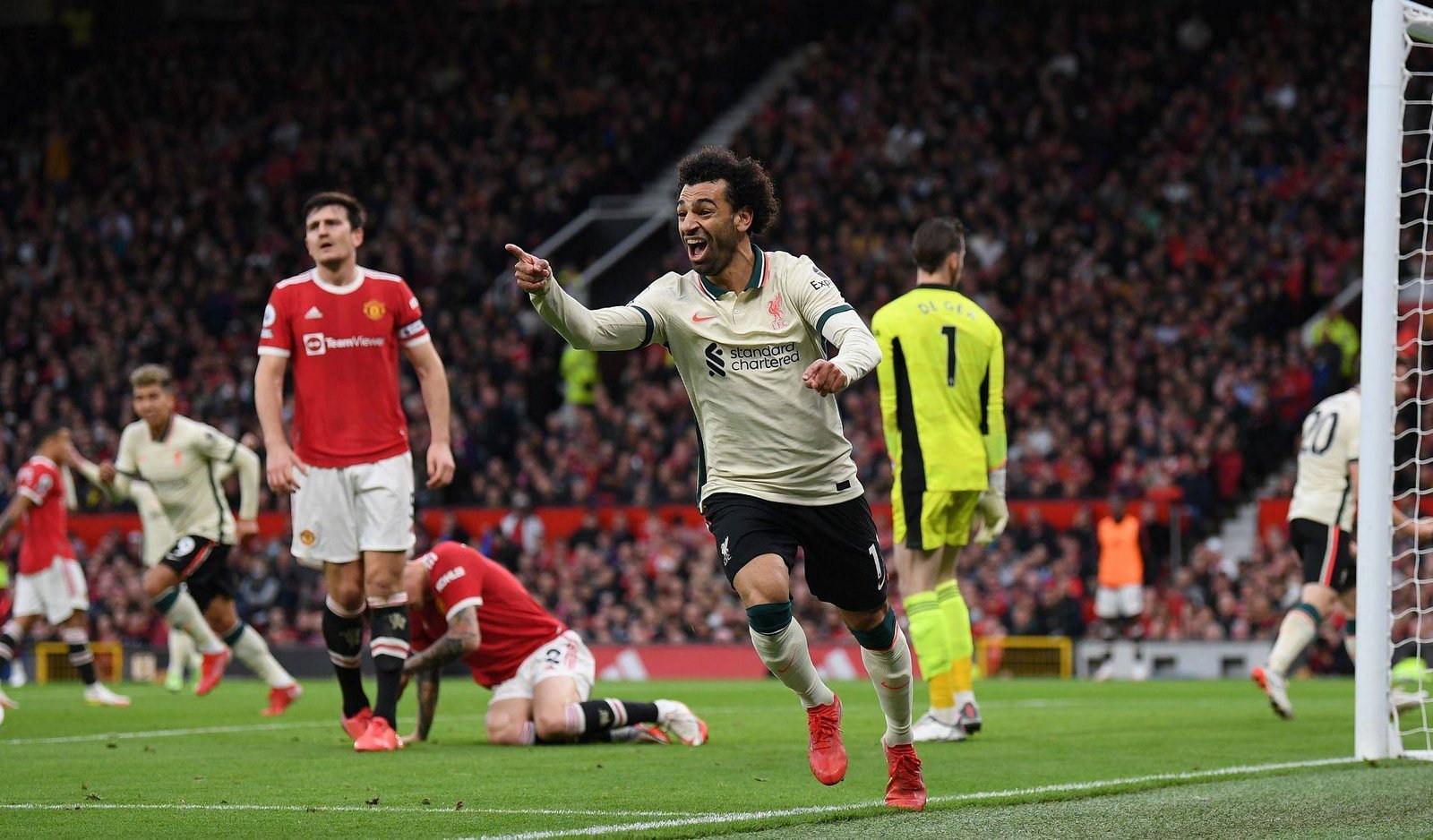 While Lionel Messi is reportedly the frontrunner for the 2021 Ballon d’Or, Robert Lewandowski and Karim Benzema are also in with a fair chance of winning the award. The likes of Cristiano Ronaldo, Mohamed Salah and Jorginho are expected to be named in the top 10, with the ceremony set to take place on the 29th of November.

Salah is currently one of the best players in world football and will undoubtedly get more than a handful of votes for the 2021 Ballon d’Or. However, it remains to be seen if he gets his hands on the prize and becomes the first Premier League player since Cristiano Ronaldo in 2008 to win the France Football showpiece.