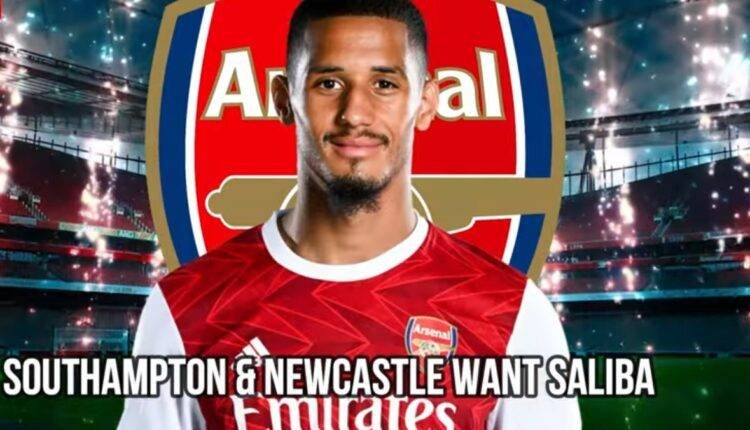 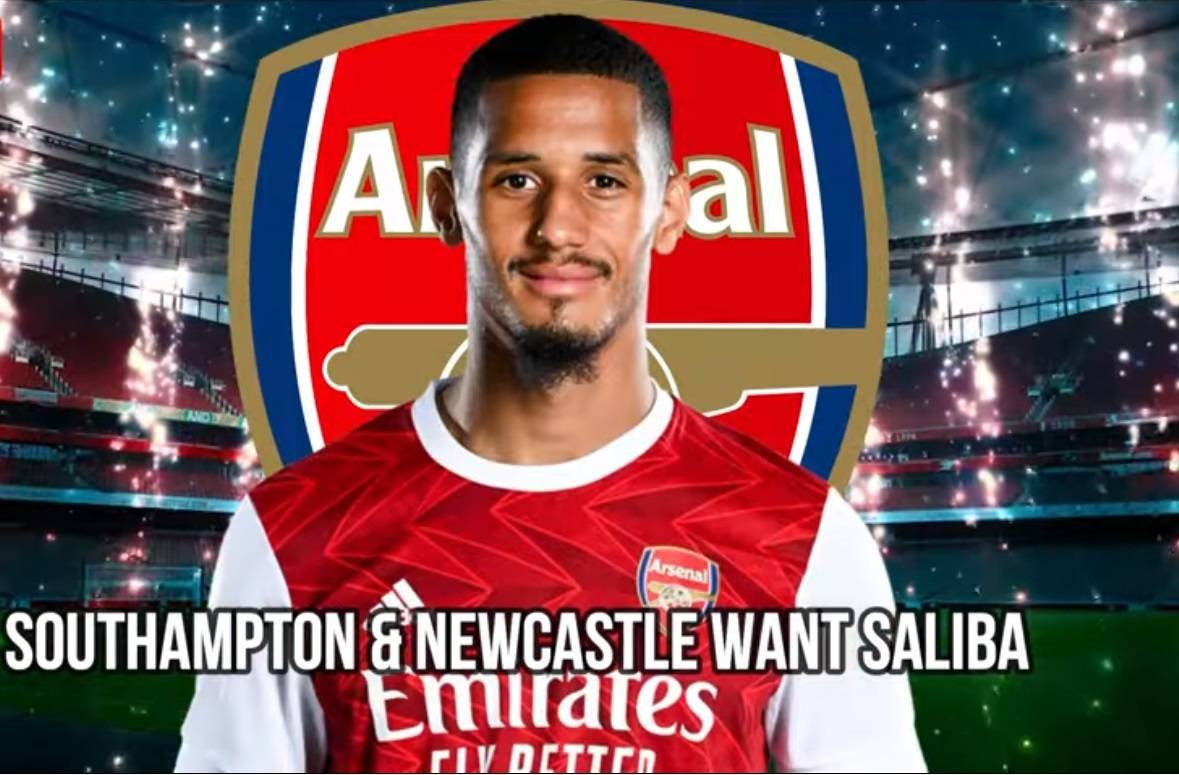 Southampton have joined the race to sign William Saliba from Arsenal this summer.

According to reports from Foot Mercato, several clubs are interested in signing Saliba during the transfer window, Arsenal defeated Tottenham Hotspur in the race to sign Saliba from Saint-Étienne for 27 million pounds in July 2019.

He signed a five-year contract and spent one more season with the Ligue 1 club. Before joining Arsenal, in 2020, the 20-year-old impressed on loan with nice last term and was expected to be part of Arsenal’s First team squad this season.

However, it appears that the gunners will send him out on loan again. Nice, Stade Rennais, Marseille and Lille all interested in signing the talented youngster, Southampton and Newcastle United are also keen on signing him, while Bayer Leverkusen are monitoring his situation.

Several Italian clubs have also registered their interest, but there is no concrete offer on the table at the moment. Southampton conceded 68 goals last season as signing a new defender is a top priority.

Saliba would be a great loan signing for the club. Newcastle are also looking to bolster their defence and have earmarked Saliba as a potential option. However, The Magpies have other targets with Celtic, Kristoffer Ajer, being top of their priority list.

Gunners are confident that smith Rowe will pen a new deal