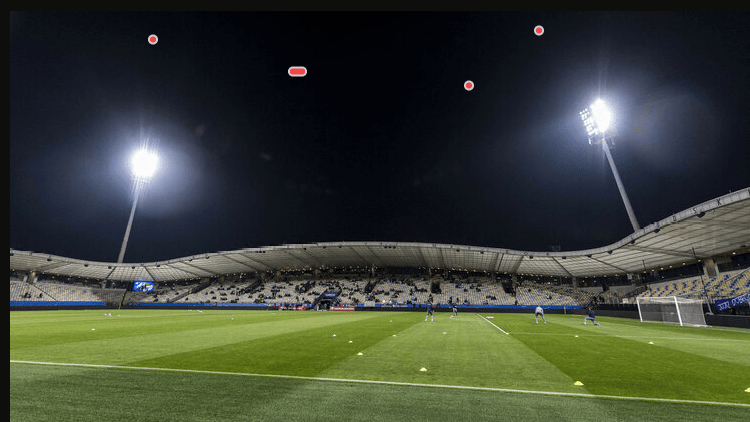 Ten man Tottenham Hotspur endured one of the most embarrassing results in their 139-year history as they suffered a 2-1 defeat to Slovenian minnows NS Mura. Amadej Maroša’s deflected shot, the last kick of the game, lobbed over Pierluigi Gollini to humble the Premier League giants in a performance that gives Antonio Conte plenty of food for thought.

The hosts sent an early warning of their attacking capabilities when Tomi Horvat fired a sighter over the bar. He made no mistake with his second chance, leaving Spurs trailing in his wake by cutting in from the right and curling a shot beautifully into the far top corner from just inside the box to put Mura 1-0 up on eleven minutes.

The visitors’ night went from bad to worse on the half-hour mark when Ryan Sessegnon, one of nine changes from the weekend win over Leeds, was sent off. He picked up his second yellow card for a needless tackle, but that seemed to finally wake Spurs up as Harry Kane had one shot saved and dragged another wide, whilst Nick Lorbek hammered off target at the other end before the break.

By the 53rd minute, an unimpressed Conte had seen enough. He made four changes, with Dele Alli amongst those to get hooked. One of the fresh faces, Son Heung-Min, nearly equalised when his mazy run resulted in a shot that was well saved by Matko Obradović, who then denied Kane from the resulting corner.

Spurs finally equalised on 72 minutes when Kane ran onto Lucas Moura’s perfect pass before deftly clipping over the ‘keeper from a tight angle. The visitors now had the momentum, but wasted chances through Kane, Oliver Skipp and Moura. And they were made to pay as Maroša raced forward deep into added time and watched his deflected shot loop into the back of the net, earning Mura a famous 2-1 victory.