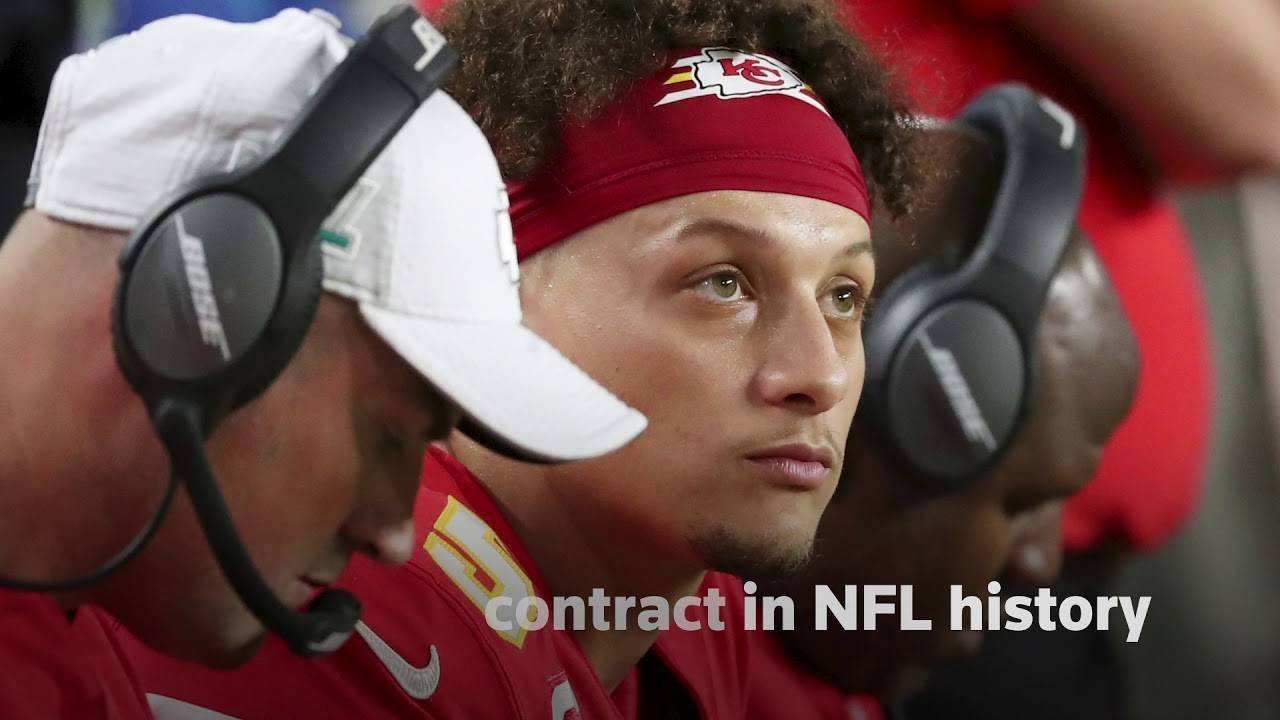 The Super Bowl is days away, but the party has already got started in Tampa Florida with thousands of fans flying in for an epic clash of NFL talent for the Tampa Bay Buccaneers. Taking on the Kansas City Chiefs, this is a sports file.

Now Tampa is the first port city in the Super Bowl’s 55-year history to see their home town team compete in the NFL championship on their home turf. Everyone here is obviously really excited, even with the game still several days away.

43-year-old Tom Brady quarterback of the Tampa Bay Buccaneers has defied the odds and his age and is now gunning for a record-extending seventh Super Bowl ring. In order to claim that he’s going to have to take down 25-year-old, Kansas City Chiefs, quarterback Patrick Mahomes, last year’s.

Super Bowl, MVP, Brady, parted ways with the New England Patriots after two decades with the team to join the bucks in the off season. He has had an epic debut in Tampa, putting up 40 touchdown passes and finishing third in passing yards right behind Patrick Mahomes.

The Kansas City quarterback signed a 10-year extension to stay with the chiefs this summer worth a reported 450 million dollars the biggest contract in NFL history, and he hasn’t. Let the team down leading them to a 14-2 regular season record now Tampa like cities across the country and around the globe, is still coming to grips with a public health crisis.

Tampa mayor, Jane, castor, told us that she has ramped up public safety efforts and has stationed volunteers all across the city and even in the airport, reminding people that they need to mask up when they’re indoors or if they ‘

Re. Not able to socially distance the NFL, for their part, is limiting attendance inside Raymond James stadium, with 22 000 fans allowed in general admission and another 2 700 attending inside one of the stadium’s.

While public health experts have praised the NFL’s, measures to keep fans safe at the game through rigorous crowd management. They’ve, warned that private events and household gatherings could spell trouble in Tampa and around the country leading infectious disease expert.

Dr Anthony Fauci, told NFL fans this week to steer clear of Super Bowl parties, saying quote: lay low and cool it. Local business owners here, some of whom have experienced catastrophic losses in revenue and sales, say that the excitement surrounding their hosting gig this year is providing a much-needed boost.

Osaka and Serena through to Australia Open second round