Chelsea’s football fans celebrated after their club announced it would pull out of plans for a breakaway super league. The project is now in tatters. After Chelsea, along with five other English clubs said they would no longer be involved. 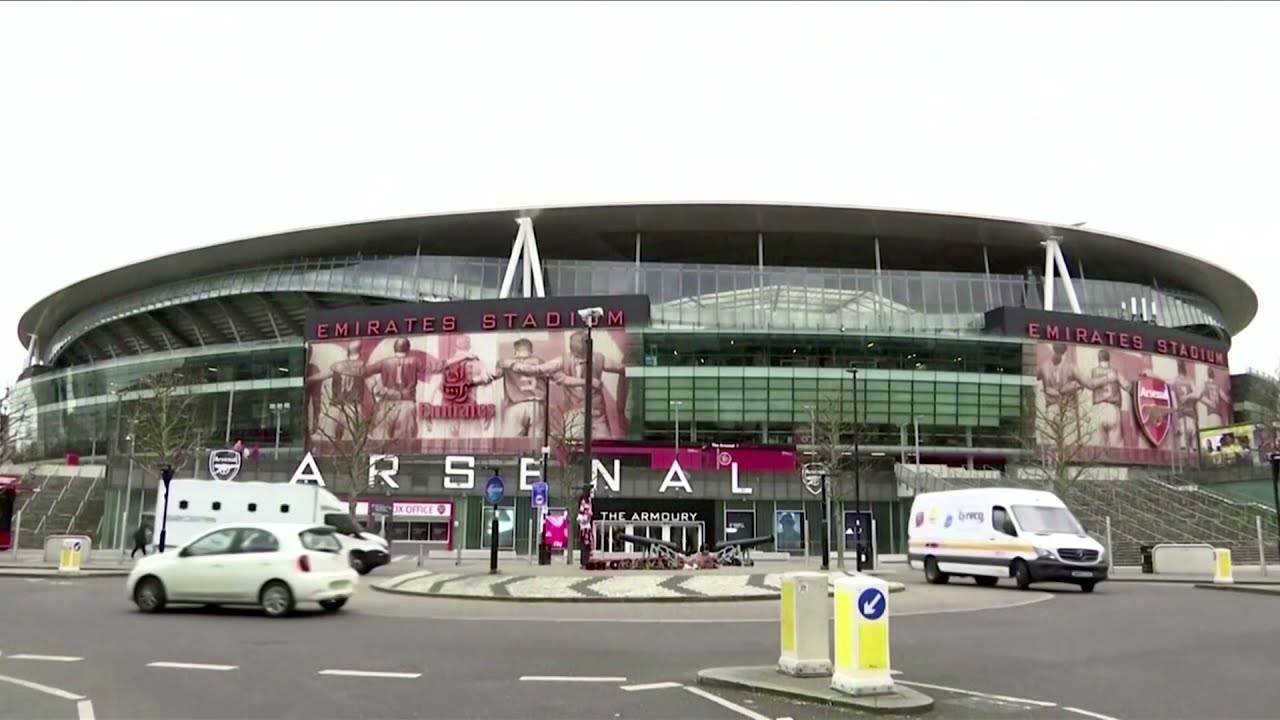 Manchester city were the first to back out of the venture just 48 hours after agreeing to join Italian and Spanish teams in the controversial elite, competition arsenal, Manchester United Liverpool Tottenham, hotspur and Chelsea, then announced they were following suit.

The super league has faced widespread criticism from within the game and beyond sports officials, teams and fan organizations have said the exclusive super league would increase the power and wealth of elite clubs.

Even governments have weighed in British prime minister, Boris Johnson, said he would consider legislation to stop the breakaway likening the plans to creating a cartel. There were also threats of bans and sanctions from the game’s, European and world governing bodies, UEFA and FIFA.

In response to the departure of English clubs, the European super league said it would now focus on efforts to reshape the project but stopped short of abandoning it altogether. In a statement on Tuesday, the league said, given the current circumstances, we shall reconsider the most appropriate steps to reshape the project, always having in mind our goals of offering fans the best experience possible.

Most of the English clubs made only brief statements, but Arsenal apologized to their fans for being involved.

Have You Heard Of The Atlantic League?