The Premier League 2022/23 season gets underway with exciting fixtures 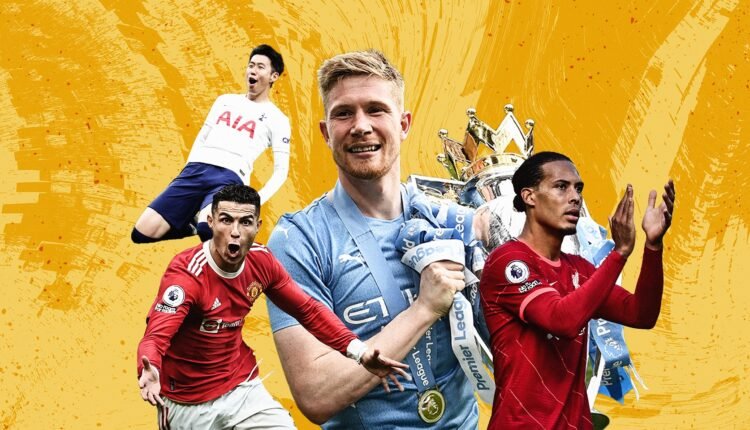 The Premier League 2022/23 season, which started on August 5, 2022, is already looking to be an amazing season, with top clubs already experiencing defeat. Finally, the best league in Europe is back as fans have waited throughout the break for the start of the season, after witnessing Manchester City’s triumph in the previous season. Fans are now back to placing bets on their favorite clubs on wish casinos as well as many other reputable sites, as they predict and plot week in and week out, then pick their favorites for the different fixtures. With the Premier League being the best in Europe, it is no surprise that the league attracts numerous bettors.

Clubs made sure to bolster their squad and add new players to strengthen their team and introduce more talent into their gameplay as they prepared for the new season. Exciting transfers have been seen in the Premier League, as players make big moves in their careers to top clubs to compete for the best league in Europe and the Champions League.

Great transfer moves have been made this window, with phenomenal players like Erling Haaland and Darwin Nunez joining the league from Borussia Dortmund and Benfica, respectively. Also, other interesting signings have been made, and some of them are:

The season began with Arsenal FC beating Crystal Palace 2-0 in a pulsating game at Selhurst Park, with Oleksandr Zinchenko registering an assist in his debut for the North London club. Everton lost 1-0 as they hosted Chelsea FC at Goodison Park as Jorginho scored the penalty that clinched the victory. The match also saw Chelsea’s new signings, Kalidou Koulibaly, Raheem Sterling and Marc Cucurella, make their debuts for the Blues.

The amazing Manchester City signing, Erling Haaland, scored a brace in his debut for the club, which saw them beat West Ham 2-0. Liverpool pulled a comeback from nowhere to draw their opening match against Fulham 2-2, as Mo Salah and new boy Darwin Nunez both got their names on the scoresheet. Brighton stun Manchester United in a thrilling 2-0 match, as the reds register their first defeat of the season under new boss Erik ten Hag.

The Premier League is sure to see exciting fixtures this new season in matches that will probably decide who will win the title this season. Fixtures between Manchester City, Liverpool, and Chelsea will definitely have all eyes on them as they are the top favorites to win the league.

Fans of the Premier League all over the world are able to watch their favorite teams in almost every league as England’s top football league is back.