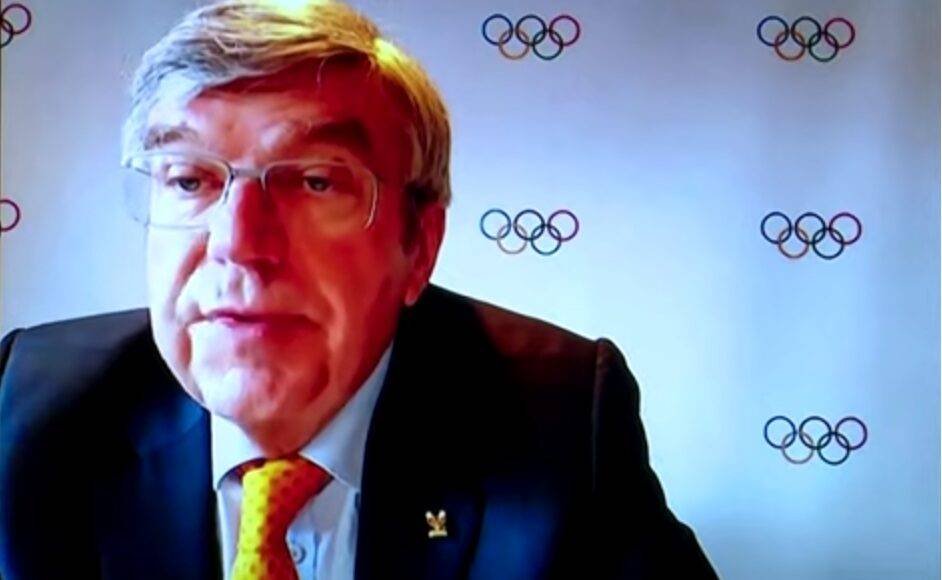 That’s. Despite growing concerns. The events will fuel a spike in coven 19 cases, together with our Japanese partners and friends. I can only re-emphasize this full commitment of the IOC to organize together, safe Olympic and Paralympic games.

For everybody accomplish this. We are now fully focused on the delivery of the Olympic Games, with just over two months left to go before the games. However, media outlet Nikkei reported earlier on Wednesday that less than a third of medical staff in Tokyo have been vaccinated.

McKay reported issues with supply hoarding in large hospitals and a small reserve left for medics as the country grapples with its latest fourth wave of infections. Much of Japan is now under a state of emergency until the end of the month, including in Tokyo and Osaka Okinawa officials, said earlier this week it would request its own state of emergency.

As the caseload reached record highs, the government hopes to vaccinate most of its population over the age of 65 by the end of July. To reach that target Japan would need to administer about one million shots a day which is three times faster than the current pace.

Less than four percent of Japan’s, 126 million people have received their first dose, the lowest rate among developed nations.