Who Will Win the 2020-21 English Premier League 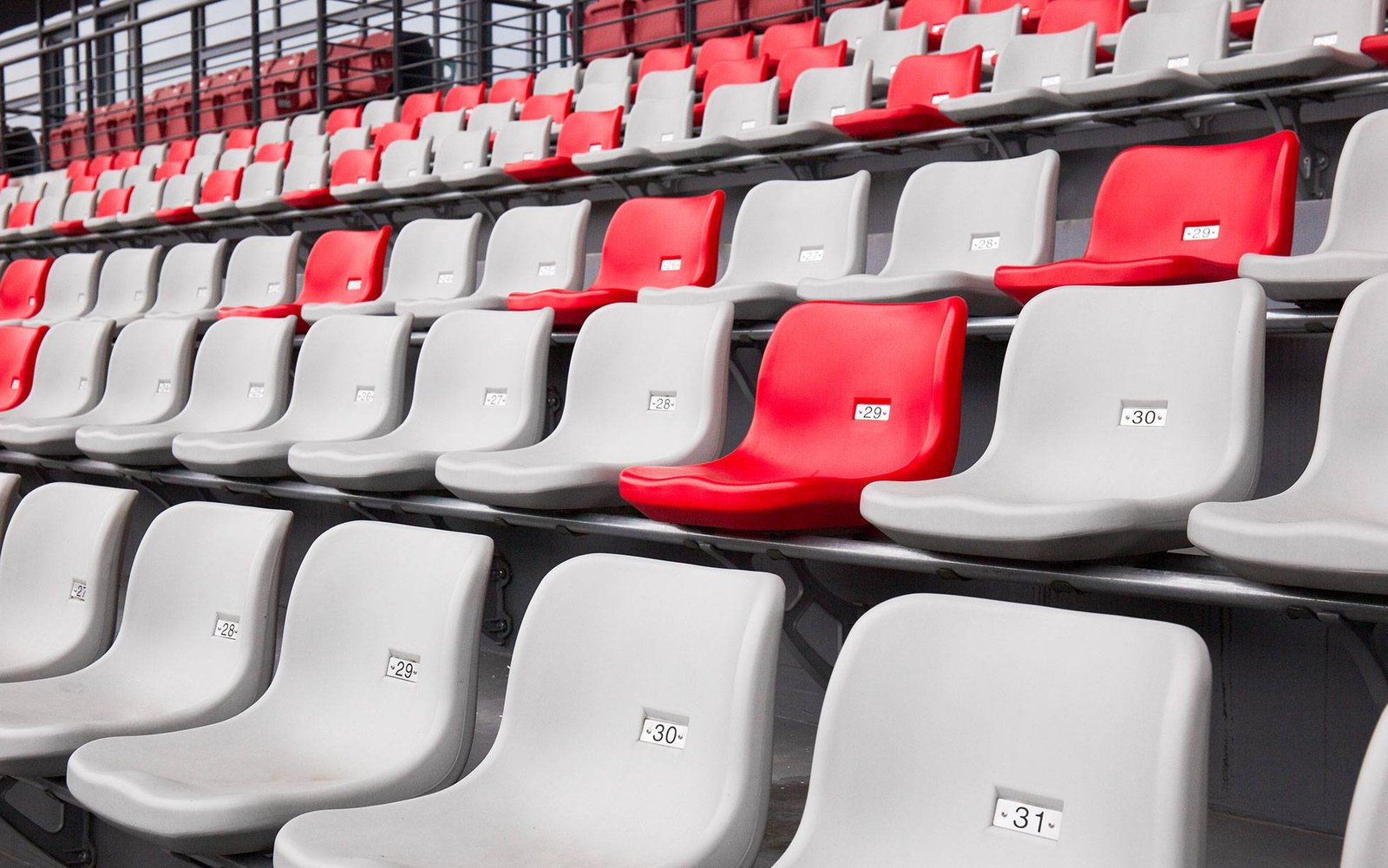 Today, we will be taking a look at teams we think are favourites to win the premier league title.

We have highlighted Liverpool, Manchester City and Chelsea as contenders for this prestigious title. They will be arranged in pecking order as we try analyze the reasons behind our forecast.

It looks set to be another exciting Premier League season as Liverpool look to retain the maiden title they claimed in June.

Jurgen Klopp’s Reds were virtually unstoppable to that point, winning 28 of their 31 matches when their first league crown for 30 years was confirmed.

Manchester City, though, will be out to make it three Premier League titles in four seasons after finishing 18 points off the pace last term but still 15 above third place.

Who are the favourites to win the Premier League?

Liverpool are 6/4 (2.50) to follow up their first ever Premier League title by making it two in a row to cement their status as one of the best teams in the world.

Klopp’s side broke a host of records last term, including the fewest amount of matches taken to win the title, but the long-term injury of Virgil van Dijk is a huge blow to the champions’ defence.

The Reds did add Kostas Tsimikas, Thiago Alcantara and Diogo Jota to their ranks in a busy transfer window, and are third in the table after eight matches.

Manchester City are 13/8 (2.63) to reclaim the title after somewhat of a down year by their lofty standards last time.

Fresh off winning the domestic treble, Pep Guardiola’s men could only finish with 81 points – some way short of the 198 they had amassed across the previous two campaigns.

The ability and the depth of their squad cannot be matched, even by the reigning champions, and it is little surprise they are amongst the favourites to lift the title for the fifth time in 10 seasons.

Who are the underdogs to win the Premier League?

Chelsea have been incredibly active in the transfer market by bringing in a host of starting players, including Ben Chilwell, Timo Werner and Kai Havertz, and bet365 make them 8/1 (9.0) to win the league.

Frank Lampard impressed in his debut season as Blues manager and the former midfielder has begun address the inconsistency issues that plagued his team last season, starting with three wins and three draws.

Tottenham are 12/1 (13.0) to improve upon their sixth-place finish last season and win a first top-flight title since 1961.

Jose Mourinho replaced Mauricio Pochettino in November last term and his tally of 45 points was the fourth-most accrued since his hiring, and the Portuguese led Spurs to a 6-1 victory at Old Trafford in October to solidify themselves as potential champions.

Manchester United have not won the title since Sir Alex Ferguson’s final season in 2013 and they are 25/1 (26.0) to wrestle back the Premier League crown.

It was a season of two halves last time around for Ole Gunnar Solskjaer, with the signing of Bruno Fernandes revitalising the Red Devils, but this season has started abysmally with three wins and three losses from seven games – including the chagrin of that 6-1 home defeat to Spurs.

Leicester City are 25/1 (26.0) to build on their fifth-place finish last term by winning a second Premier League title, having put aside last season’s implosion to string together an impressive set of results.

No team has won as many as the six that the Foxes have managed this season, inlcuding a stunning 5-2 victory at Man City which saw Jamie Vardy score a hat-trick.

Who are the outsiders to win the Premier League?

Their season was topped off by winning the FA Cup but it would take an exceptional turnaround to translate that into league glory, considering they have finished outside the top four for the last four years.

Marquee signing James Rodriguez has not disappointed since joining from Real Madrid, linking up with Dominic Calvert-Lewin, with the tutelage of Carlo Ancelotti having also played a significant part in the Toffees’ good form.

Aston Villa look a completely different side to the one that narrowly avoided relegation last season and are 125/1 (126.0) to win the title after picking up impressive wins over Leicester, Liverpool and Arsenal.

Southampton are available at 150/1 (151.0) after recently going top of the Premier League for the first time in their history, and boast five victories from their first eight fixtures.

Wolves have been consistent top-half performers since earning promotion back to the Premier League in 2018 and are 150/1 (151.0) to claim a first top-flight title in over 60 years, with Nuno Espirito Santo’s men boasting the best defensive record in the league.

There is 250/1 (251.0) available on newly-promoted Leeds United, with Marcelo Bielsa’s men having claimed 10 points from their opening eight games and their exciting brand of football has made them one of the highest-scoring teams in the league.

Barcelona manager Ronald Koeman is preparing for a busy month in January.