What does Win Either Halves mean? 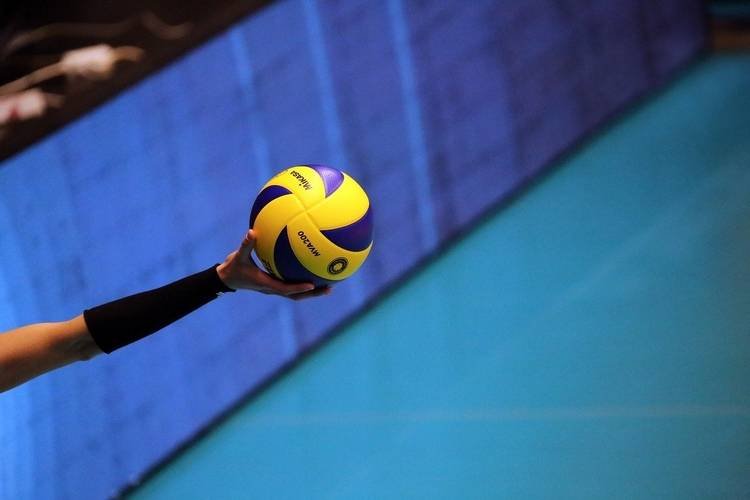 Win either halves market is the concept of attempting to select the winner of either the Home Team, or the Away Team, to outscore the other, in either half of a football match. This betting variant includes injury time, but does not include extra time

What is Win Either Halves Betting?

Win Either Half Bet requires you to successfully predict a team, who will outscore their opponent in at least One Half of a football match. This betting variant includes injury time, but does not include extra time.

This bet type is extremely popular among punters, and falls under the category of a Single Bet. You need not predict the winner of a match, neither is the team that you have punted on, obligated to win the match in question – The team that you have punted on must score more goals than their opponent, in either halves of that particular football match.

The Advantages of Win Either Halves Betting

Win Either halves Bet comes with several considerable advantages. This betting variant does not require you to predict the winner of a football match. If the team that you have punted on, scores more goals than their opponent in either halves of a game, it does not matter whether they win, lose, or draw the match.

If the team that you have punted on outscores their opponent in the First Half of a football match, you can sit back and enjoy the rest of the match, being rest assured that your placed bet has resulted in a win.

Similarly, if the team that you have punted on is heavily outscored (Or outscored by a small margin), in the First Half of a football match, you can still win a placed bet, if the team you have wagered on goes on to outscore their opponent in the Second Half of the match, even if they lose the game eventually.

Strategies on How to win with Win Either halves Betting Tips

Before placing a bet on Win Either halves Bet, you must perform your due diligence at all times. Wager a bet on an online bookie which offers the best odds for a bet that you may want to place. You must look into fixture history, team news, injury news, and team form, among other statistical insights before placing a bet.

While a team may be in a rich rein of form, historically bad results against an upcoming team could factor into their performance. An injury to a key player, or the return of an important team member could work against a team, and in favour of a team respectively.

Matches contested between a strong team, and a weaker opposition should see you win a Win Either Half Bet, if you punt on the stronger team. The stronger team is likely to outscore their opponent, in either half of the match. Punting on teams that play an attacking brand of football is recommended as well.

Teams like Barcelona, Real Madrid, Liverpool, Manchester City, and Bayern Munich, win a lot of matches, and it makes sense to place a bet on these teams, as they are likely to win either halves of a football match. Punting on matches contested between a mid-table opposition playing at Home, and a stronger team is advised as well.

If you bet in favour of the mid-table opposition, you could go on to reap a large profit on a placed bet. The mid-table opposition will look to score an early goal and will have the home crowd behind them. While the Home Team may not win the match, they could win either halves of a football match.

Don’t forget to check out our Best banker tips of the day for your sure bet predictions.

how to make money by sports betting

Which is the Most Reliable Soccer Prediction Site?

Which Football Prediction Site is the Most Accurate?