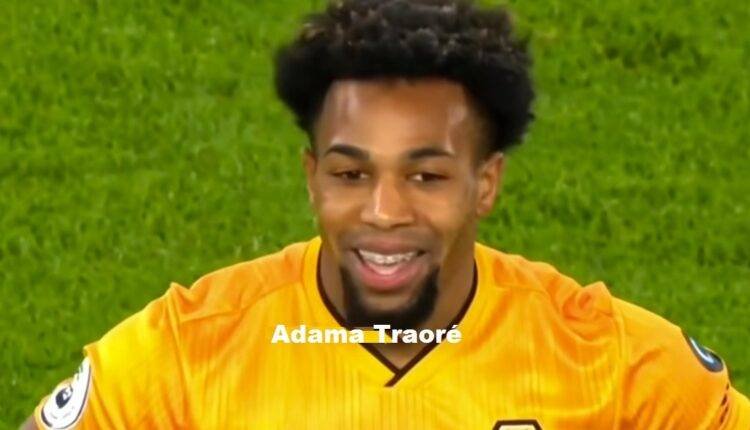 Coveted by FC Barcelona for several weeks , we know more about the negotiations between Adama Traoré and the Catalan club. According to the Spanish daily Sport , the Wolverhampton winger and Barça have already discussed to find an agreement at the time of the Christmas period, during which the Spanish striker was in Catalonia for the holidays.

The 26-year-old who would be the Blaugrana’s priority this winter is also of interest to Tottenham in the Premier League . He would be an ideal replacement if Ousmane Dembélé leaves . Traore already knows Barcelona as he was trained at La Masia and he would represent a reasonably priced transfer for the Catalans. Less than a week from the end of the transfer window, the Catalans would be favorites in this case but no decision has yet been made.