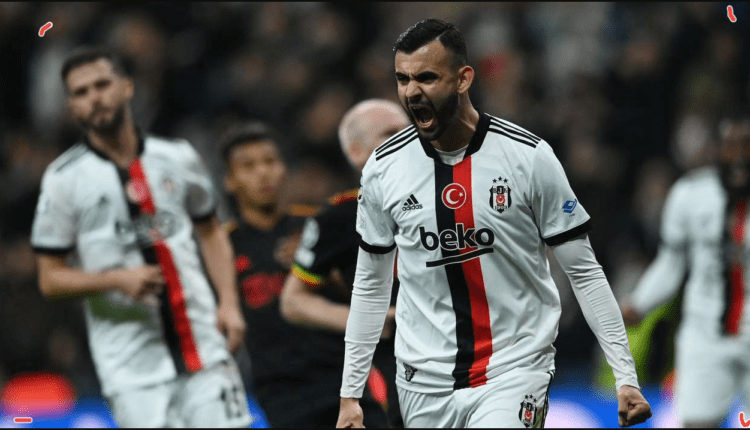 In a high-octane affair at Vodafone Park, Ajax defeated Beşiktaş 2-1, confirming the Dutch side as UEFA Champions League (UCL) Group C winners, as well as Sergen Yalçın’s Beşiktaş officially being eliminated from the competition with one match remaining.

The game started at a frantic pace, and it would be the home side that would benefit from the open nature of the proceedings early on. Twenty minutes into the match, Ajax defender Noussair Mazraoui was judged to have handled the ball in the box, forcing the referee to give the home side a penalty after a VAR review. The subsequent spot-kick was lashed into the top right corner by Rachid Ghezzal, giving Beşiktaş an early one goal advantage. Even with the lead in hand, the Turkish side continued to create flurries of chances in front of André Onana’s net, however a second goal would not come, and a thoroughly entertaining first half finished 1-0.

The match remained wide open in the second half, with both sides bombing forward in search of goals, but this time it would be Ajax who would strike early on in the half. After being played in behind the Beşiktaş defense, left-back Nicolás Tagliafico found Sébastien Haller waiting all alone on the penalty spot as the keeper was rushing out towards the ball. With the keeper now taken out of the play, Haller had nothing more to do but tap the ball into the open net, and level the proceedings only nine minutes into the second half. The Ivorian would collect his second goal of the night nearly 25 minutes later when a Tagliafico mis-hit shot would land right on the foot of the striker who stabbed home from point blank range, completing the visitors turnaround.

The defeat will likely come as no surprise for the Beşiktaş supporters, as the Turkish outfit had lost all five of their previous meetings with Ajax across all competitions coming into the match. Tonight’s sixth defeat for Beşiktaş at the hands of ‘de Godenzonen’ sees them become the club that Ajax has defeated the most in European competitions.