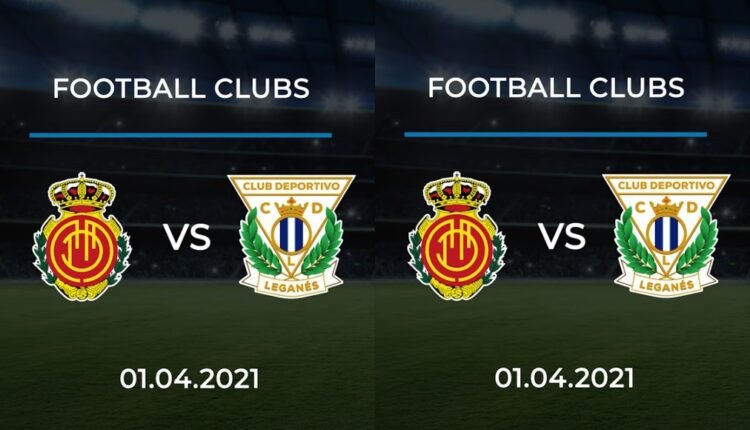 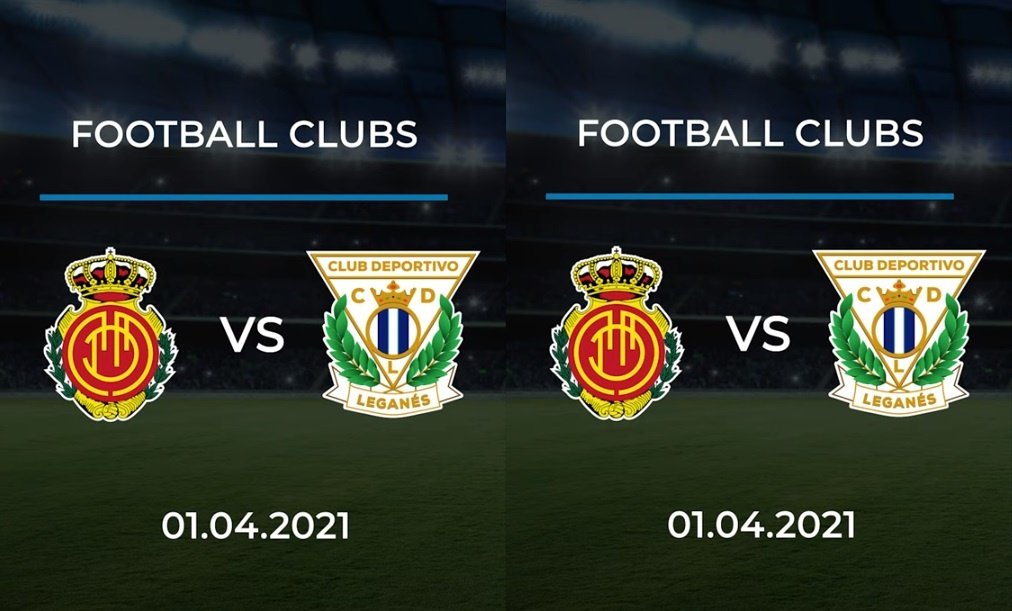 Spoils to be shared at Son Moix

Mallorca bid to steady their ship towards automatic promotion on Thursday after picking up just one point from their last three games and the spoils could well be shared as they take on fourth placed Leganes at Son Moix.

Los Bermellones are still firmly in control of their fate with a four point advantage held over third placed Almeria, though that buffer could soon evaporate unless they buck up their ideas.

They were held to a goalless stalemate by Real Oviedo in their last outing here and that result came in between two away defeats against Sporting Gijon (2-0) and Fuenlabrada (4-1).

Luis Garcia’s men were in a real mess in the latter, so we can expect a response this Friday and a more cautious approach from the hosts.

They have conceded just ten goals at Son Moix this season and have lost just one of their last five here, so a draw looks the right result against a Lega side who have lost just two of their ten starts under the watch of Asier Garitano.

There wasn’t much between the sides in December’s reverse at Butarque which Mallorca pipped 0-1, while last term’s La Liga clash at this venue finished level at 1-1.

That’s the result and score-line we’re forecasting for this Thursday’s encounter, and our predictions are reinforced by the fact that OV 2.5 goals have been netted in 65% Mallorca’s games this season and in 68% of the visitors’ matches.

We believe that Leganés will likely create enough chances to score a goal against this Mallorca outfit, but it might not quite be enough to avoid a loss.

We reckon that it will be a tight encounter finishing with a 2-1 winning margin for Mallorca when all is said and done. Definitely a tough call.