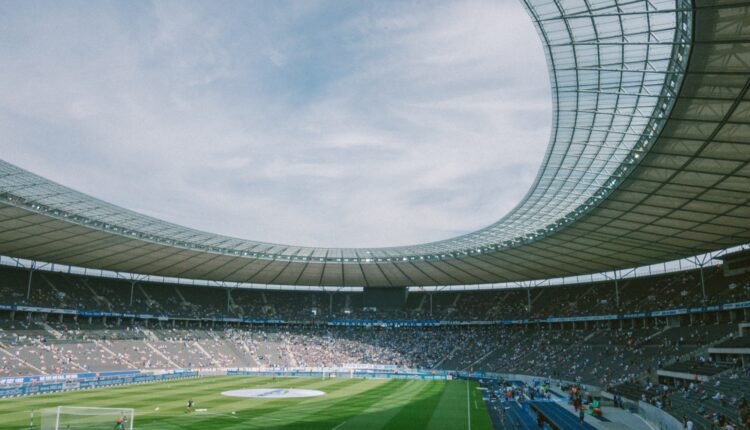 Manchester City stands with one foot in a quarter-final after crushing Sporting in the first round of 16 in Portugal with a full 5-0. But that does not mean that the Premier League champions will show off their shoes. On the contrary. It is important to show the other teams where the cupboard should be and that Manchester City is one of the best teams in the world. Sporting has an impossible mission, but still has to go for a turnaround.

Manchester City are capable in every way of repeating the success of the first match, where Bernardo Silva netted twice. And that Raheem Sterling, Riyad Mahrez and Phil Foden scored one goal each. The form is world class after a 4-1 victory last in the league game over Manchester United, after two goals each by Kevin De Bruyne and Riyad Mahrez.

Sporting is doing well in Liga Portugal, where they are in second place behind FC Porto. The form is also good with a 2-0 victory over Arouca. Islam Slimani netted both goals. The offensive is sharp, but there are breaks in the midfield. Matheus Nunes is suspended. Joao Palhinha and Pedro Goncalves are injured. As Man City may come to rotate, there may well be good situations for goals.