The Nigerian billionaire announced his intention to buy a 35% stake in the club earlier this week. 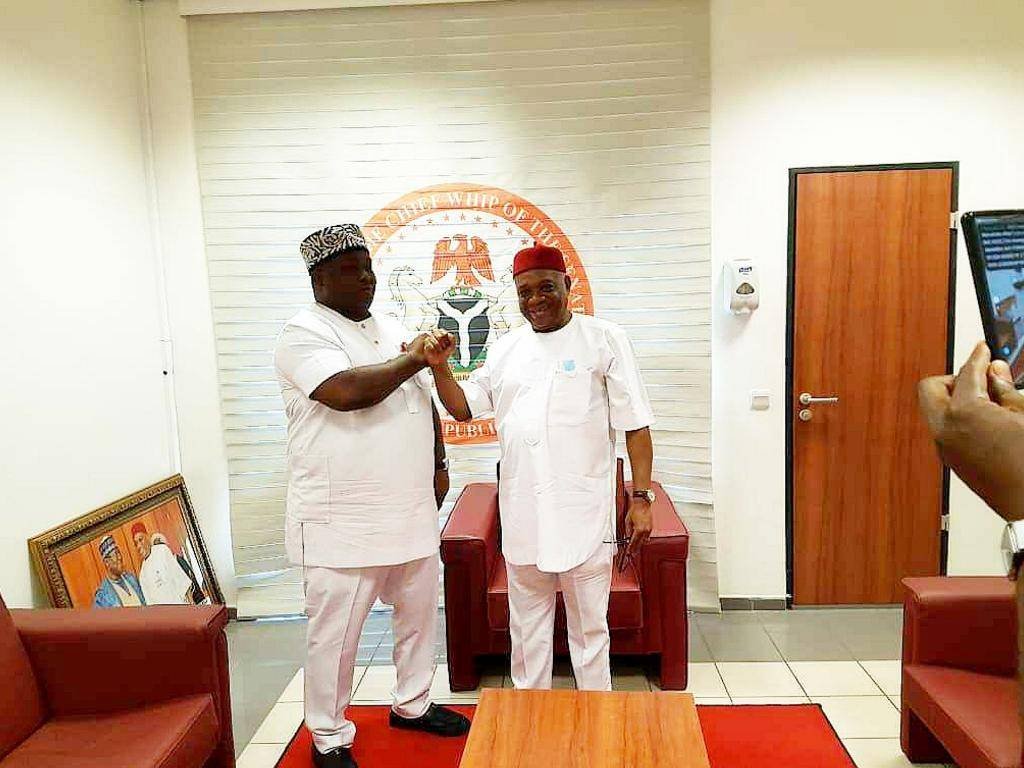 Nigerian billionaire Orji Kalu has been linked with a move to buy Premier League giants Arsenal in recent weeks. The 60-year-old, who has built his fortune from numerous business ventures, recently announced that he is keen to purchase a 35% stake in the club, which is currently wholly owned by Stan Kroenke, in order to help the club win trophies.

The 60-year-old is looking to purchase 35 per cent of the Gunners having made his fortune as a senator, businessman and newspaper owner.

Arsenal can no longer compete financially with the likes of Manchester City, Chelsea and Liverpool.

And that has been a factor in their lack of success with their last Premier League title coming in 2004.

Since then trophies have been few and far between, but Kalu wants to change that.

He has previously helped a club dominate domestically having taken over Nigerian club Enyimba FC.

“Our success with Enyimba FC between 2000-07 has continuously increased my passion for football, ” said Kalu.

“As the pillar of sports in Africa, I am considering an investment in football and I will buy 35 per cent stake in Arsenal FC.

“Our target is to lift the Champions League and EPL, and valuable investment as well.

“Doing what you love and loving it is where greatness lies. I need 35 per cent of Arsenal to bring back trophies.”

Arsenal have a large following in Nigeria that started when they signed Nwankwo Kanu in 1999.