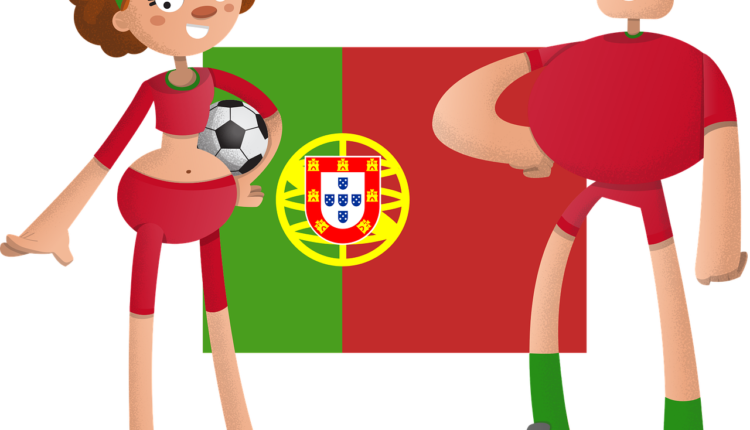 The Portuguese football team was overtaken by the Netherlands in the FIFA rankings, dropping to ninth place in the list released today and which continues to be led by Brazil.

Their performance in the four Nations League games, in which they beat Switzerland (4-0) and the Czech Republic (2-0), drew with Spain (1-1) and lost the second meeting with the Swiss (1-0), made the team led by coach Fernando Santos go down one place in the world hierarchy.

Brazil remained at the top of the rankings, followed by Belgium, but with a new companion on the podium, rival Argentina, which rose to third position, relegating France, the reigning world champion, to fourth.

England remains in fifth place, now ahead of Spain, whose performance in the group that also includes Portugal in the League of Nations allowed them to overtake Italy, the current European champions.

Portugal was also surpassed by the Netherlands, while Denmark was the only new entry in the ‘top 10’, after being relegated by Mexico to 11th position in the previous ranking, giving back the ‘kindness’ to the Mexicans, who were ninth positioned and were also overtaken by the Dutch.

Of Portugal’s opponents in Group H of the 2022 World Cup, only South Korea’s classification, guided by Portuguese coach Paulo Bento, underwent changes, rising one place to 28th, while Uruguay remained in 13th and Won 60th.

Among the other teams led by Portuguese coaches, Nigeria, which recently confirmed José Peseiro as coach, dropped to 31st, Bahrain, coached by Hélio Sousa, rose to 85th, and Togo, coached by Paulo Duarte, dropped to 127th.

Regarding Portuguese-speaking African countries, Cape Verde remains the only team in the ‘top-100’, in 72nd place, followed by Guinea-Bissau (115th), Mozambique (118th), Angola (122nd) and São Tomé and Príncipe (187th). Macau remains in 182nd and Timor-Leste dropped to 199th.

Eight health professionals will be tried for Maradona’s involuntary manslaughter