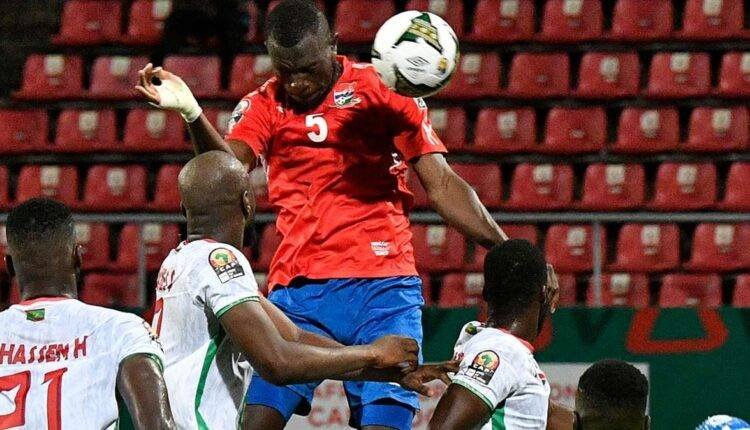 AFCON debutants Gambia were richly rewarded for their patience after kick-off was delayed by 45 minutes, getting off to the perfect start. Jallow showed an unparalleled aura of composure on the edge of the area, unleashing a venomous strike into the top corner past Babacar Diop after only ten minutes of play, sending the Gambians on and off the field into raptures.

Knowing that the first scorer in their previous 11 matches had gone on to be victorious, the ‘Scorpions’ certainly made their sting felt early on, and it was impossible to tell which side was ranked lowest in the group during the opening skirmishes. By contrast, Mauritania failed to conjure any significant goalscoring opportunities until the 36th minute, when Pape Ibnou Ba’s towering header had to be acrobatically touched over the crossbar by Modou Jobe.

Gambia began the second half as they had left off before HT, when Omar Colley headed Ebrima Colley’s enticing cross inches wide after 52 minutes. While substitutions gave Mauritania some fresh legs, Gambia held firm in an unimaginative final 20 minutes for both sides, to get their maiden AFCON campaign off to a winning start and accrue some much-needed confidence ahead of their looming battle with Mali.

Meanwhile, Mauritania remain without a victory at the AFCON finals, in a drab run spanning four matches over their first-ever back-to-back AFCON finals appearances. They next face a Tunisia side that thrashed them 5-1 in the Arab Cup just two months ago, though they will look to a 0-0 draw recorded against the ‘Eagles of Carthage’ in their AFCON debut for inspiration.

Ekambi-lieve it’s not Brazil as Cameroon roar into knockouts