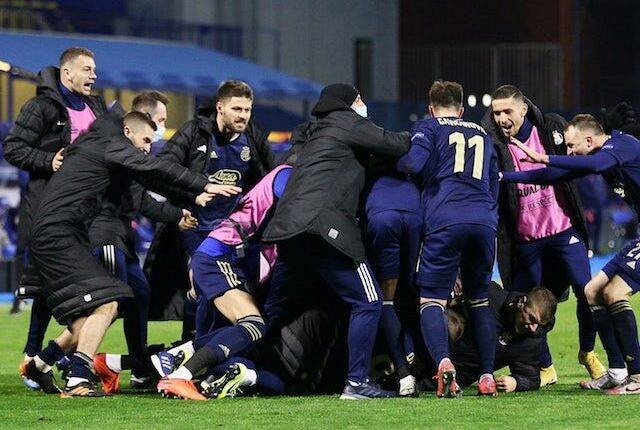 Sheriff Tiraspol is on the verge of UEFA Champions League history as a dominant 3-0 win over Dinamo Zagreb gave them a superb chance of qualifying for the group stages at the 19th time of asking, and a chance to be the first-ever Moldovan side to reach that stage. 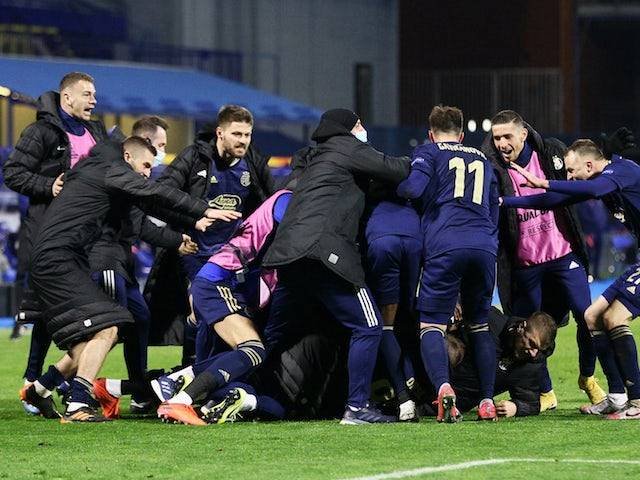 There was a clear plan from the home side to go for it in the early stages, and they should’ve led after six minutes when Henrique Luvannor went through on goal and had time to pick his spot, but his powerful effort smacked the post and went wide.

Dinamo Zagreb looked vulnerable at the back, but their extra quality was evident when they were able to break into the final third. Classy playmaker Lovro Majer thought he had put his team ahead as his scuffed effort beat the goalkeeper, but Cristiano was there to hack it clear, and he celebrated it as he had just scored a goal.

It looked like the Croatians had weathered the storm, but they found themselves behind right on the stroke of HT as Cristiano played Adama Traoré in behind, and he slotted it under the advancing keeper to spark jubilant scenes in the stands. The home side rode that momentum into the second half, and it was Dimitris Kolovos who put them in dreamland shortly after the restart as a sensational volley from the edge of the box doubled their advantage.

Dinamo dominated possession as the game went on, but they were indecisive in the final third, while the Moldovan champions used that to their advantage as they counterattacked time and time again. Poor decision-making did let them down, but they made it count with 10 minutes to go as Traoré broke free to make it 3-0.

‘Modri’ should improve in the return leg in front of their fans, but Sheriff has to believe they can go to Zagreb and see the job through after an outstanding performance tonight.